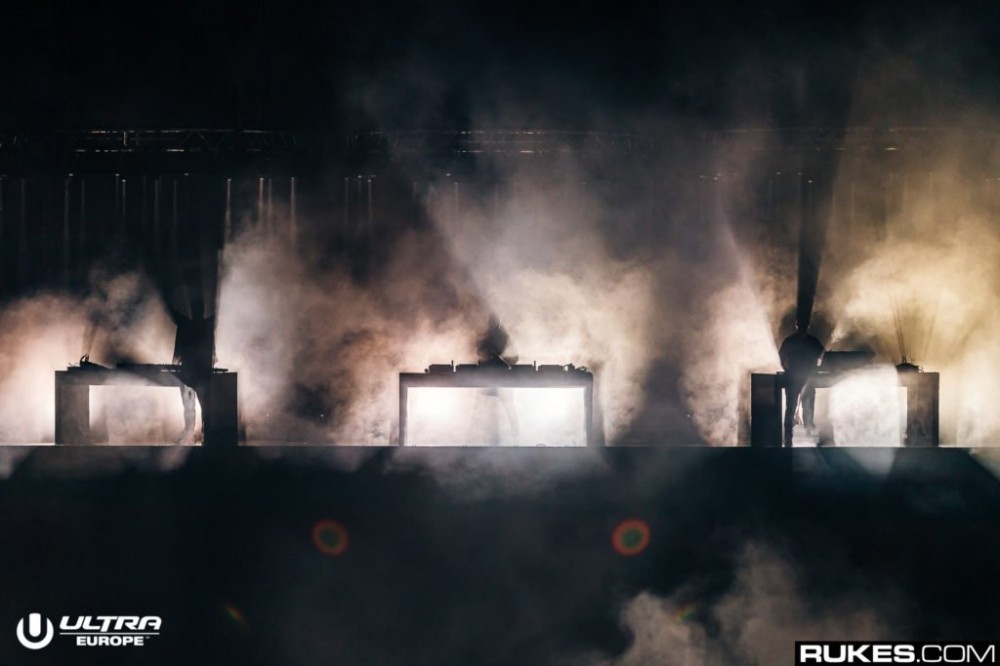 This was following the group’s 2018 reunion at Ultra Music Festival, just before they announced a wave special shows and festival performances. The silent, almost cryptic message was hinting at something bigger. No one could have anticipated what Swedish House Mafia had planned.

Over a year later, it’s happening again. Steve Angello and Sebastian Ingrosso have mysteriously wiped their Instagram accounts, leading many to believe they’re gearing up for something big (again). Interestingly enough, photos on Axwell‘s feed haven’t been deleted — at least not yet.

This could mean a number things, or nothing at all. However, the chances that this is a coincidence are highly unlikely considering how strategic these artists are. The possibilities are endless.

What fans are really hoping for is new music. Recently Swedish House Mafia’s unreleased track “It Gets Better” was registered with ASCAP.

For now, we’re in the dark — but keep your eyes locked on their socials for more hints.

H/T: We Rave You | Photo Rukes.com