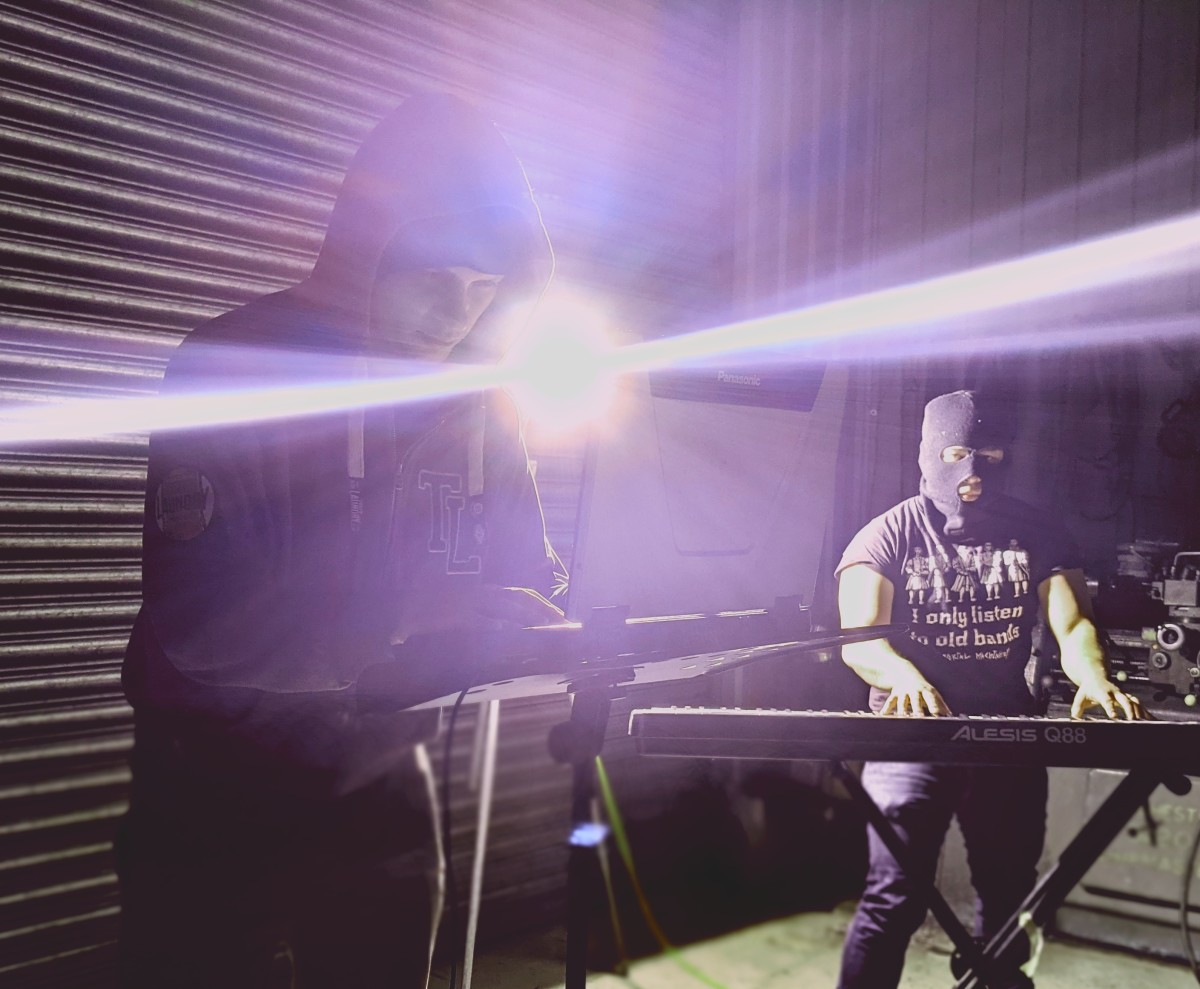 The album kicks off on a menacing note with "Pantheon of the Fallen," a spacey instrumental that slithers with eerie pads. The sound design of the intro doubles as a siren song, leading its listeners through hypnotic soundscapes before a big space rock arrangement takes the fore. The twinkly "19 12" comes next, followed by the album's titular track "Agitprop," which launches with a rumbling, alarm-esque bass patch before transforming into a sinister synthwave jam.

With punchy snares and a pulsing bass-line that sounds like it was plucked from a Blade soundtrack, the ominous ballad "Ederlezi" represents the eight-track album's midpoint. Then comes "Ordinary People," a surefire standout of Agitprop that employs stentorian guitar riffs akin to Explosions In The Sky. Longtime fans of synthwave will find solace in the ensuing tracks, "Kurznachrichten" and "Regulator TOKA," which brim with the genre's classic synth work. MKMO then ties a bow on the record with "Zhuguli," a percussion-driven masterwork.

All in all, Agitprop oozes nostalgia, a motif that MKMO strives to instill in their retrofuturistic music. The record "is more Glasnost than Ghostbusters," the duo said in a press release.

You can listen to Agitprop in full below.