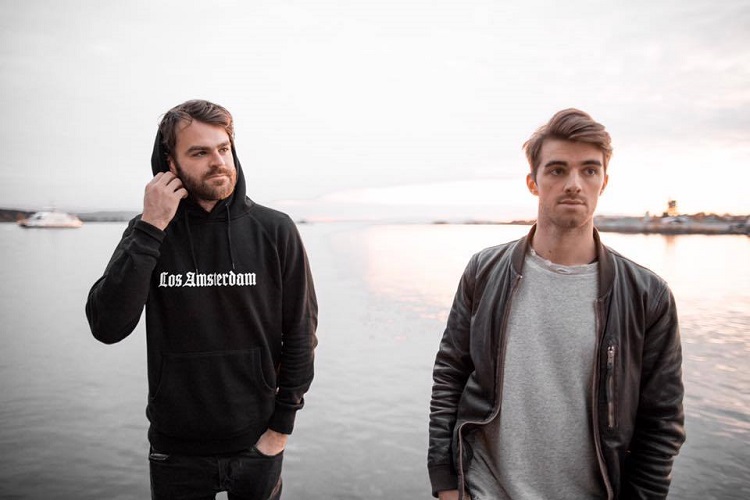 It looks like The Chainsmokers have started the new year on the right foot. After dropping a brand new single, with which they managed to surprise their fans, seeing as it was something a little bit different than what we’ve heard so far from them, it has just been revealed that the guys have surpassed 2 billion views on YouTube with “Closer”.

You can check out the announcement below, where you can also watch once again the video for “Closer”!