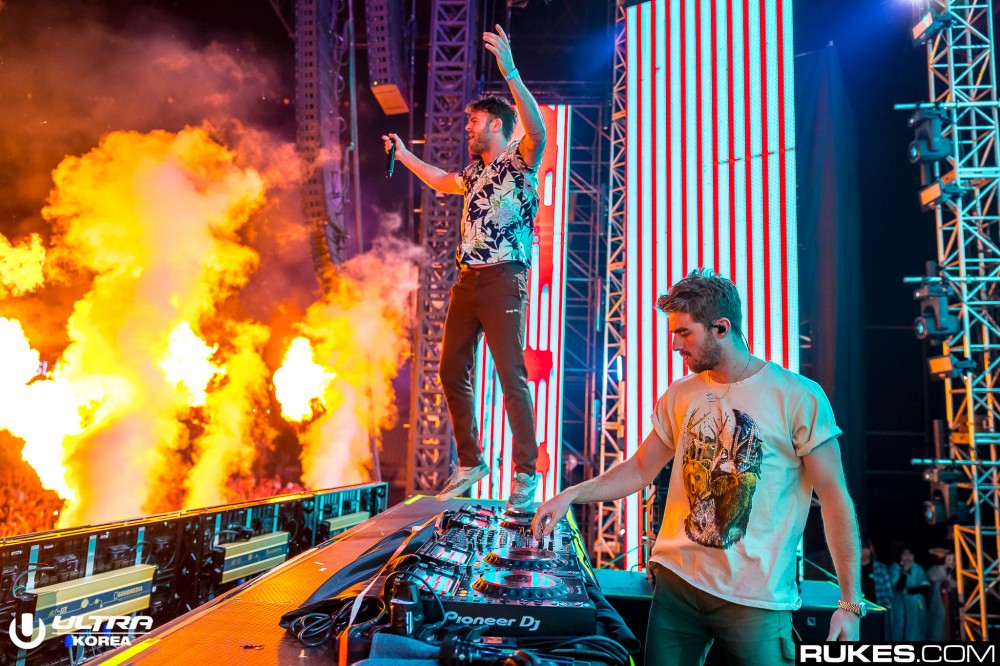 To celebrate Billboard's 60th anniversary the Hot 100 Chart, the music publication decided to publish the biggest hit songs all time. So what do Mariah Carey's “We Belong Together,” Usher's “Yeah!,” Survivor's “Eye the Tiger,” and Luis Fonsi's “Despacito” have in common? They all ranked lower than The Chainsmoker's hit single “Closer.”