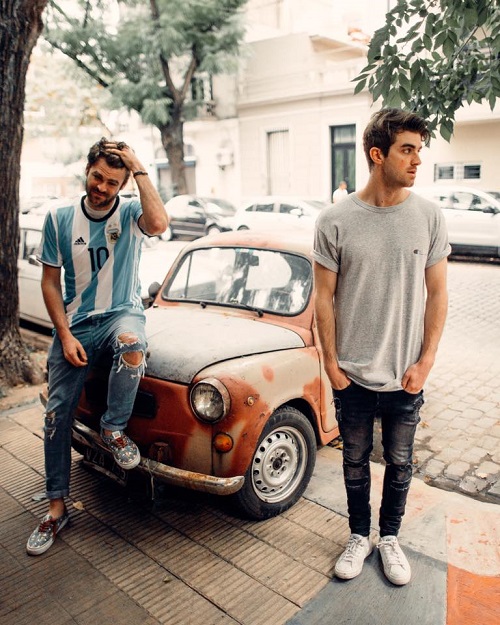 Last week, The Chainsmokers took us all by surprise when they decided to release their first single 2018, called “Sick Boy”. However, it looks like they have many surprises in store for their fans, as they have recently announced on Twitter. Apparently, we won’t be able to guess what’s coming next from them.

Check out what they had to say below and stay tuned for more details!