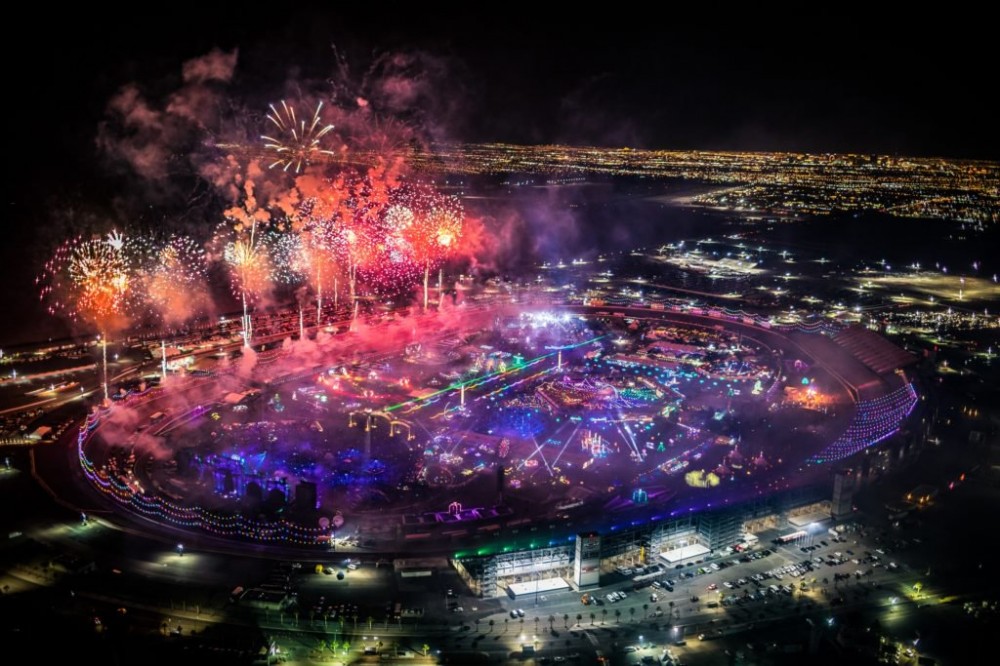 Already this year, two major festival have live streamed the madness that goes down. Both Ultra and Coachella brought in tens millions viewers collectively, but Electric Daisy Carnival this coming weekend is sure to give both festivals a run for their money.

Insomniac Events is teaming up again with LiveXLive for its stream, and also reportedly bringing in STIRR, a free, ad-supported streaming service owned by Sinclair Broadcast Group. This year, four distinct channels across STIRR will feature live continuous performances and exclusive behind-the-scenes content to audiences nationwide.

“For music fans in Las Vegas who can’t be at the festival in person, our partnership with STIRR provides a fantastic opportunity to experience one the best events in the world live, as it happens,” said Robert Ellin, CEO and Chairman LiveXLive. “For brands, it’s a powerful opportunity to connect directly with a local community as well as a global audience.”

The STIRR live streams will start at 6:45 p.m. PDT on Friday, May 17, with LiveXLive’s Channel 1 featuring performances on the main stage, including the festival’s opening ceremony, hosted this year by Bill Nye.

Fans interested in tuning into STIRR to view live performances throughout the three-day event need only to download the free STIRR app, available on RokuTV, AppleTV, and FireTV, as well as on iOS and Android devices.

In addition, STIRR can be accessed on the web at www.STIRR.com.

A live stream schedule will follow later this week, along with ficial set times!