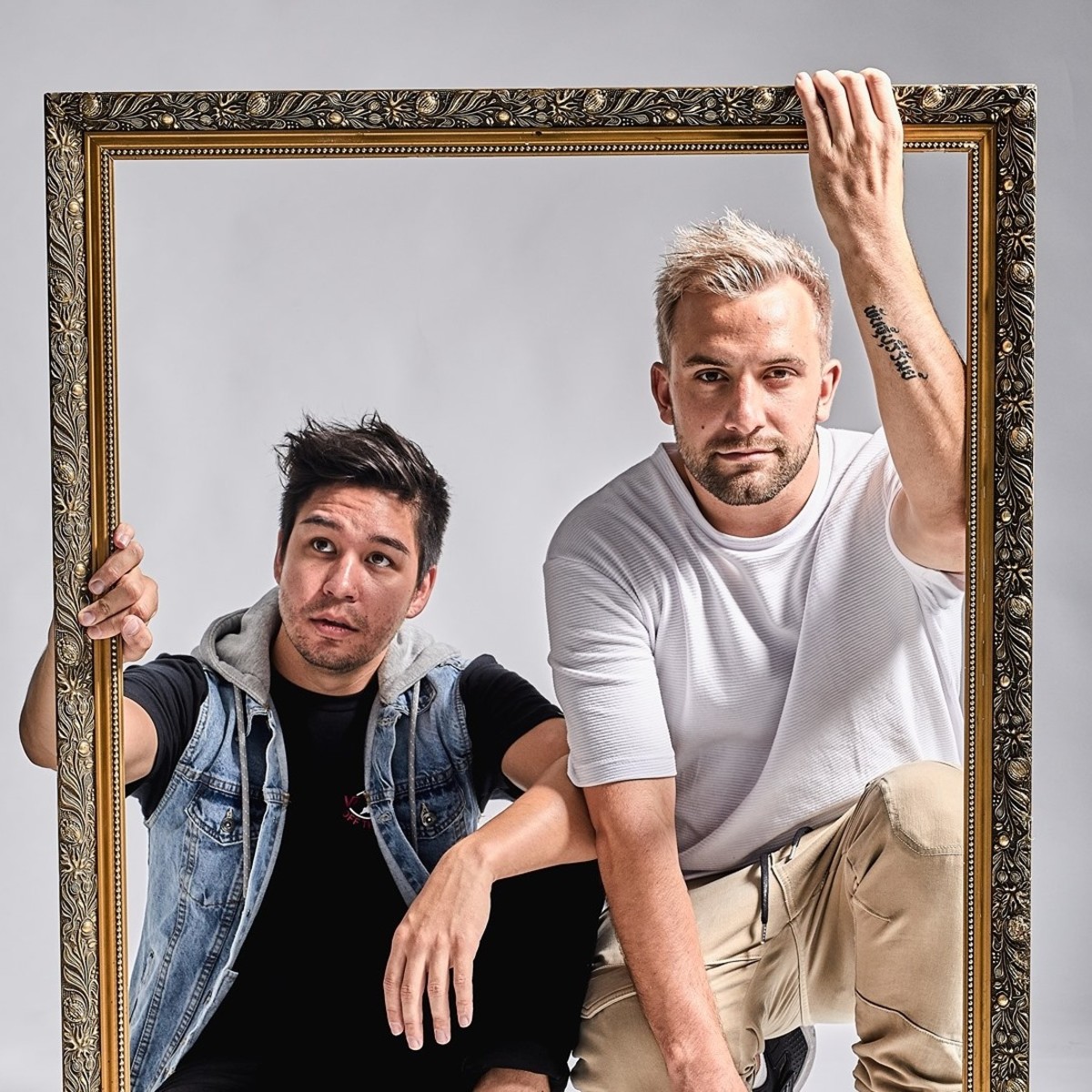 There's not enough wind in Chicago to blow this news over—in fact, it might even blow you away.

Dance music duo Win and Woo have officially embarked on the release cycle of their untitled debut album. Its lead single, "Knots" with Blair Lee, was released independently on August 27th.

Featuring airy, otherworldly vocals from Lee, "Knots" is a well-balanced ballad built from dreamily delicate synths and an effervescent pop house drop. It's a surprising showing from Win and Woo, who have earned acclaim over the years for their bright blend of future house and dance-pop. Luckily, this exciting development comes just in time for their forthcoming project, rounding out the emotional tones of their oeuvre.

"This track is a testament to trusting yourself as an artist," Win and Woo said in a press release. "Every once in a while you meet that special person that turns your life around for the better. 'Knots' is about allowing someone to love you and breaking down the walls of your past."

To celebrate the release of "Knots," Win and Woo will be hosting a live premiere of the track's corresponding performance video today at 4PM PT. You can tune in on YouTube, where the artists will also be interacting with fans in the live chat.