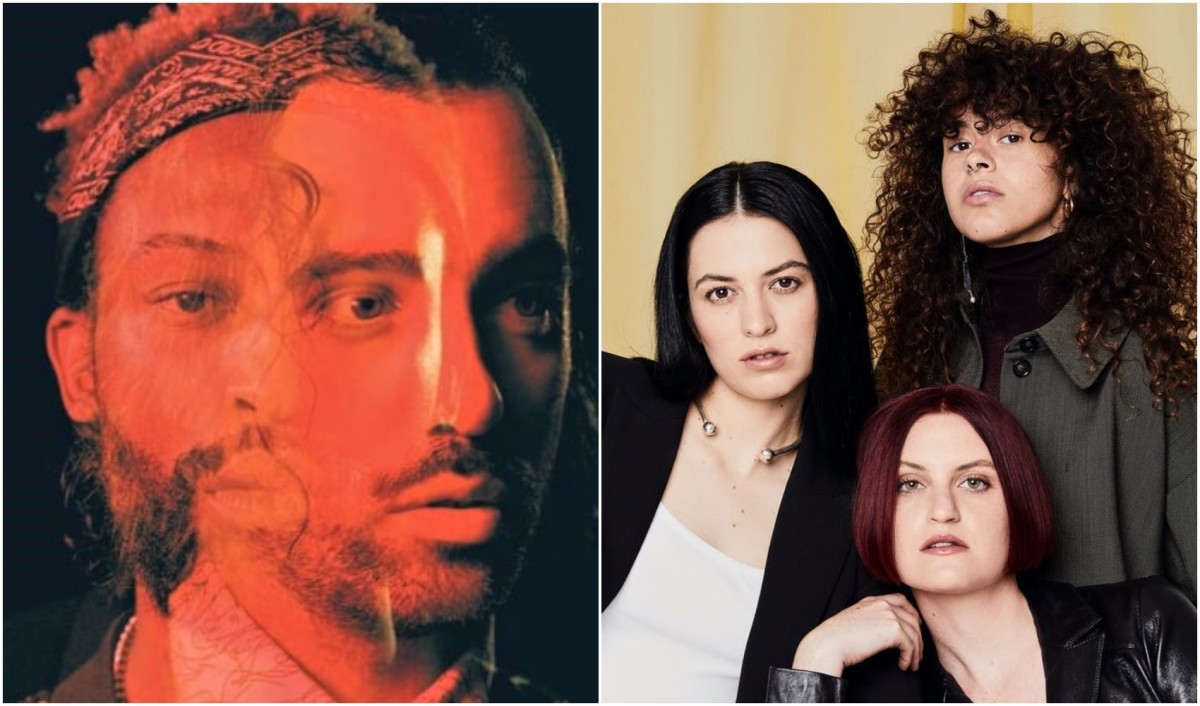 Now entering the sixth month of the COVID-19 lockdown, it's becoming increasingly difficult to remember life before sheltering at home. A new song by electronic duo The Knocks and pop trio MUNA, titled "Bodies," may be the escape you need.

Co-written by each group, "Bodies" was inspired by "nostalgia for the early-mid aughts," according to a press statement by MUNA. Out today via Big Beat Records, "Bodies" has now come to represent hope for the joyful times to come, conjuring memories of house parties, beach days with friends, and fireworks at a music festival.

Set to the tune of The Knocks' signature upbeat, pop-centric production style, "Bodies" delivers a hypnotizing, light-hearted punch with bright synths and comforting chords. Vocals from MUNA are the cherry on top, enhancing the song's groovy, funk-driven drop to render it anthemic and euphoric.

The new track comes along with a music video filmed during quarantine featuring MUNA member Katie Gavin. She is pictured rollerblading in the middle of the street, passing empty sidewalks while donning a face mask.

"We wanted to capture a vibe that was nostalgic for carefree nights and early mornings with your friends...The song came together effortlessly," said The Knocks' JPatt in a press release.

MUNA added that the two groups were sheltered in place separately less than a week after the song was completed. "Almost instantly, it took on another meaning. It became about missing, well, everything," MUNA said. "We hope 'Bodies' reminds you of a place you hope to be one day...We look forward to being together with you all again, to dance in what will hopefully be a new dawn, in a new, better world."