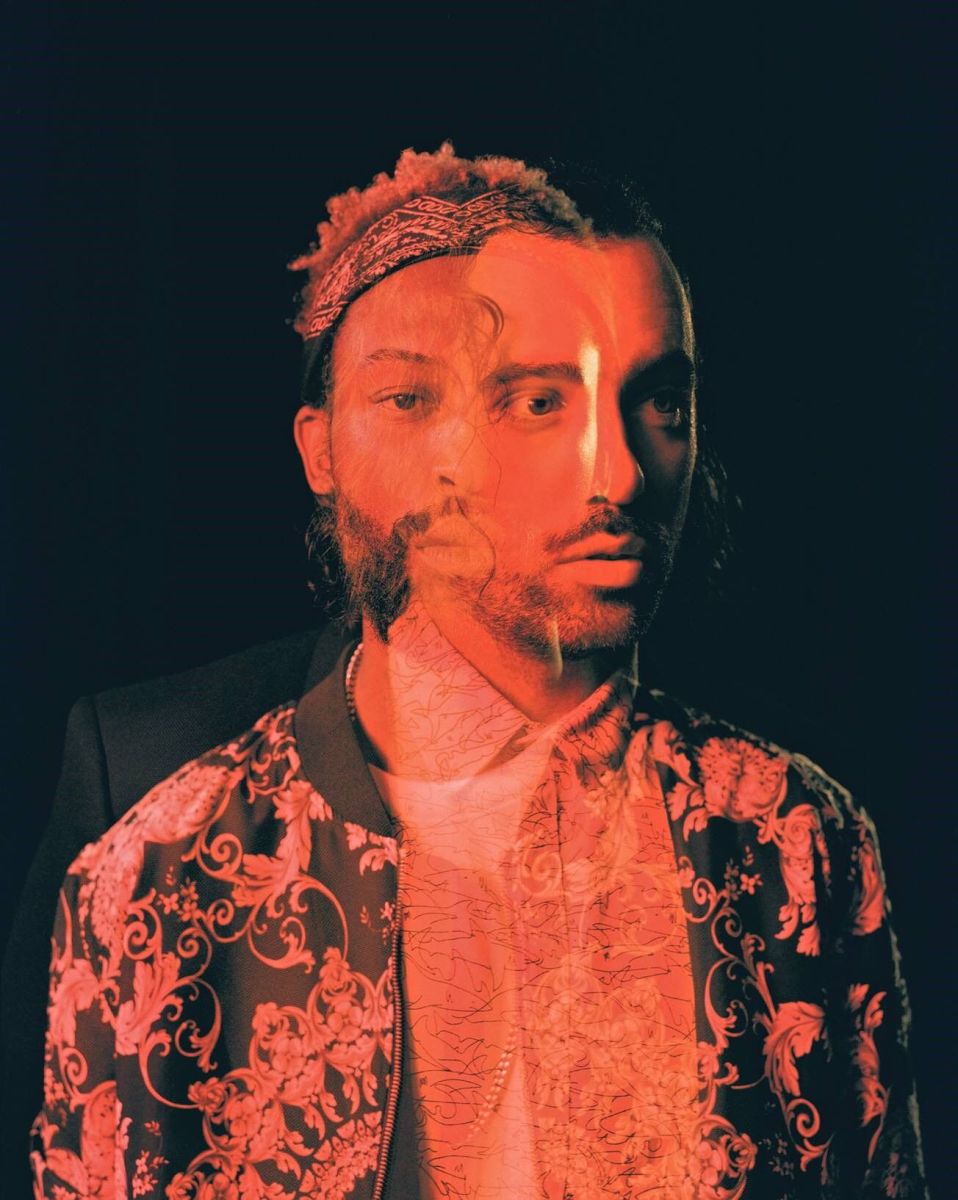 The summer of 2018 saw The Knocks and Foster the People dominating the charts with their hit single "Ride or Die." It earned over 100 million streams, was the #1 single on the iTunes Dance chart and spent over 22 weeks on Billboard's Dance chart. They have now reunited to recreate the magic with a brand new single called "All About You."

The new track is the second single off their yet-to-be-named third full-length LP. It features the irresistible, feel-good energy that have helped both acts become the renowned artists they are today. It's the type of track that exudes the effortless cool factor, as Mark Foster's voice paired with the production feels as if you are traversing through a kaleidoscopic visualizer.

This year, The Knocks have been on a release roll, dropping typically quality tunes such as "One Fine Day" with Idris Elba and Tiggs Da Author and "Bodies" with MUNA. Stay tuned as more information is revealed regarding their upcoming album.

You can stream and download "All About You" across all streaming platforms here.