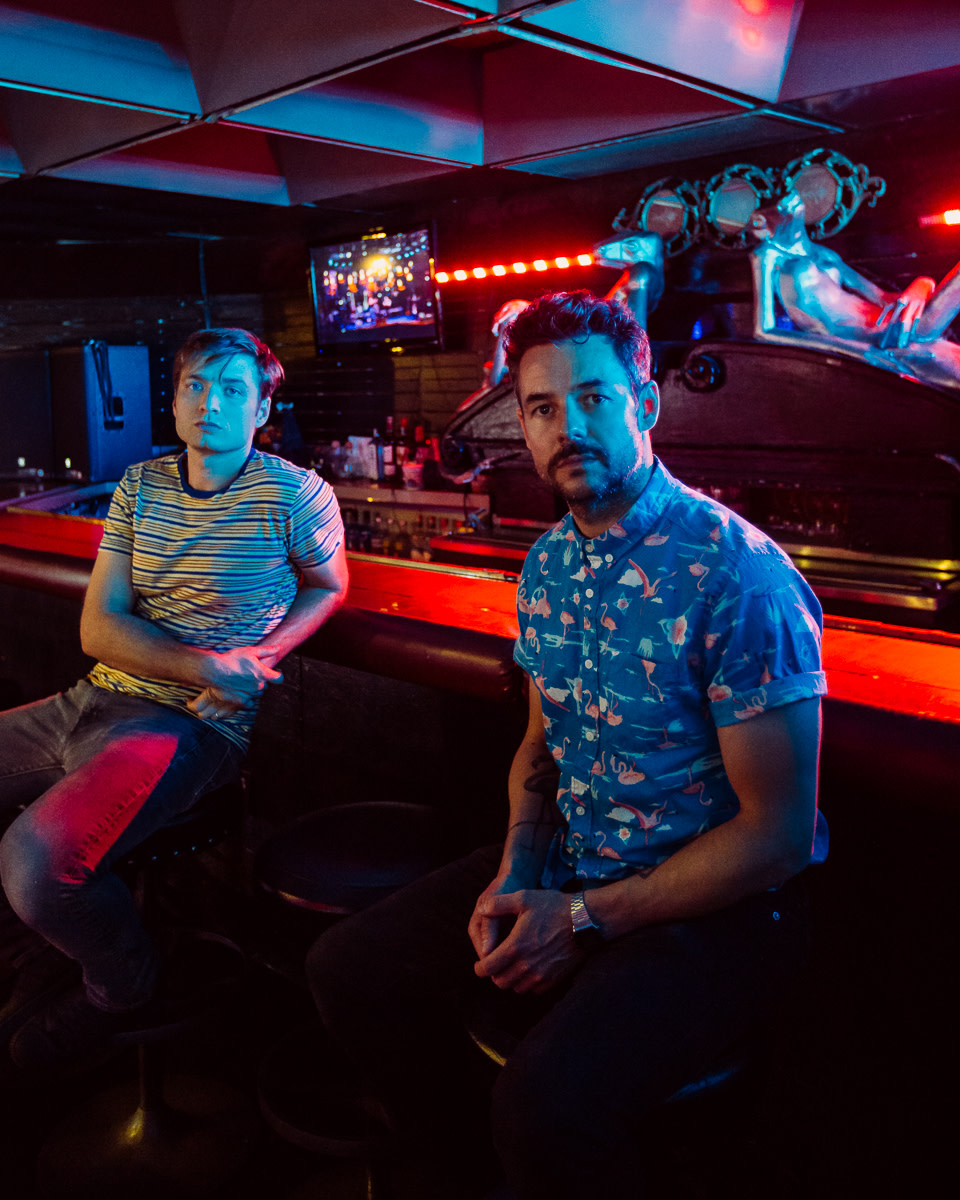 Amidst the ongoing global health crisis, it's easy to become overwhelmed with fear, anger, and anxiety. Sometimes, in an effort to combat the constant barrage of stressors, it helps to close your eyes, take a deep breath, and think back to the carefree days of being a teenager. Many may remember those long nights sitting in front of your family's only computer, chatting away with friends worried about nothing more than math homework and how to beat your pals at Street Fighter II.

It's easy to look back at those days and laugh at how our teenage problems paled in comparison to those of adulthood, but by doing so, we forget the moments that helped to shape who we are today. While a friend moving to a different city might seem nothing more than a minor bummer to us now, the scope of our world was much smaller when we were younger due to a certain naiveté, and similar occurrences related to growing up packed a significant emotional punch.

The Midnight channeled that bittersweet, youthful nostalgia on their new album, Monsters. Describing adolescence as "messy, tragic, brutal, wistful, and beautiful," the retrowave duo tells a tale of growing up and appreciating life in a constant state of flux.

There is a Japanese term: Mono no aware. It means basically, the sad beauty of seeing time pass—the aching awareness of impermanence. These are the days that we will return to one day in the future only in memories.

As poignant as it is uplifting, the duo once again hit the mark on their latest body of work. Rather than a collection of random singles, the album's fifteen tracks blend seamlessly into each other as the story progresses. Opening with the sounds of booting up a desktop computer and connecting to dial-up, the setting of the album is immediately realized. Beginning with the appropriately-named "America Online," the largely-instrumental song uses retro talk-box vocals to describe romance in the early days of the digital world.

Following the opening track is the fan-favorite "Dance with Somebody." Shifting gears from the digital themes of the preceding melodies, the upbeat, saxophone-laced tune speaks to the kid in need of a homecoming date as well as the twenty-something living alone in the city. Continued on tracks like "Seventeen" and "Prom Night," the motif of the lyrics highlights the uncertainty of dating when you're unsure what life has in store for you next.

Unlike some of the other offerings from The Midnight, Monsters is more suited for a long, introspective, nighttime drive than a packed house party. The atmospheric sound created from the throwback synthesizer, drums, and saxophone helps their 80s, neon-soaked aesthetic transcend from cool album art to a visceral state of mind. Instrumental tracks "The Search for Ecco" and "Helvetica" provide the perfect soundtrack to focus on an intense creative session or even some gaming.

The most impressive part of Monsters is how The Midnight are able to tell a story about adolescent life that is both immensely nostalgic and surprisingly relatable, highlighting hidden parallels in the two stages of life. The best example lies in "Deep Blue," where vocalist Tyler Lyle's lyrics could be about one's first love or focused on the love one finds later in life that seems only possible in the movies. It's also worth noting for fans of brass that, alongside its thought-provoking vocals, the track features some of their best saxophone work to date.

Monsters by The Midnight is out now on Counter Records. In addition to the album release, the band has created a playlist generator in its honor that lets users enter the month and year of their prom in order to see what songs dominated the nation's school dances at that time. You can see what songs made it on your list here.