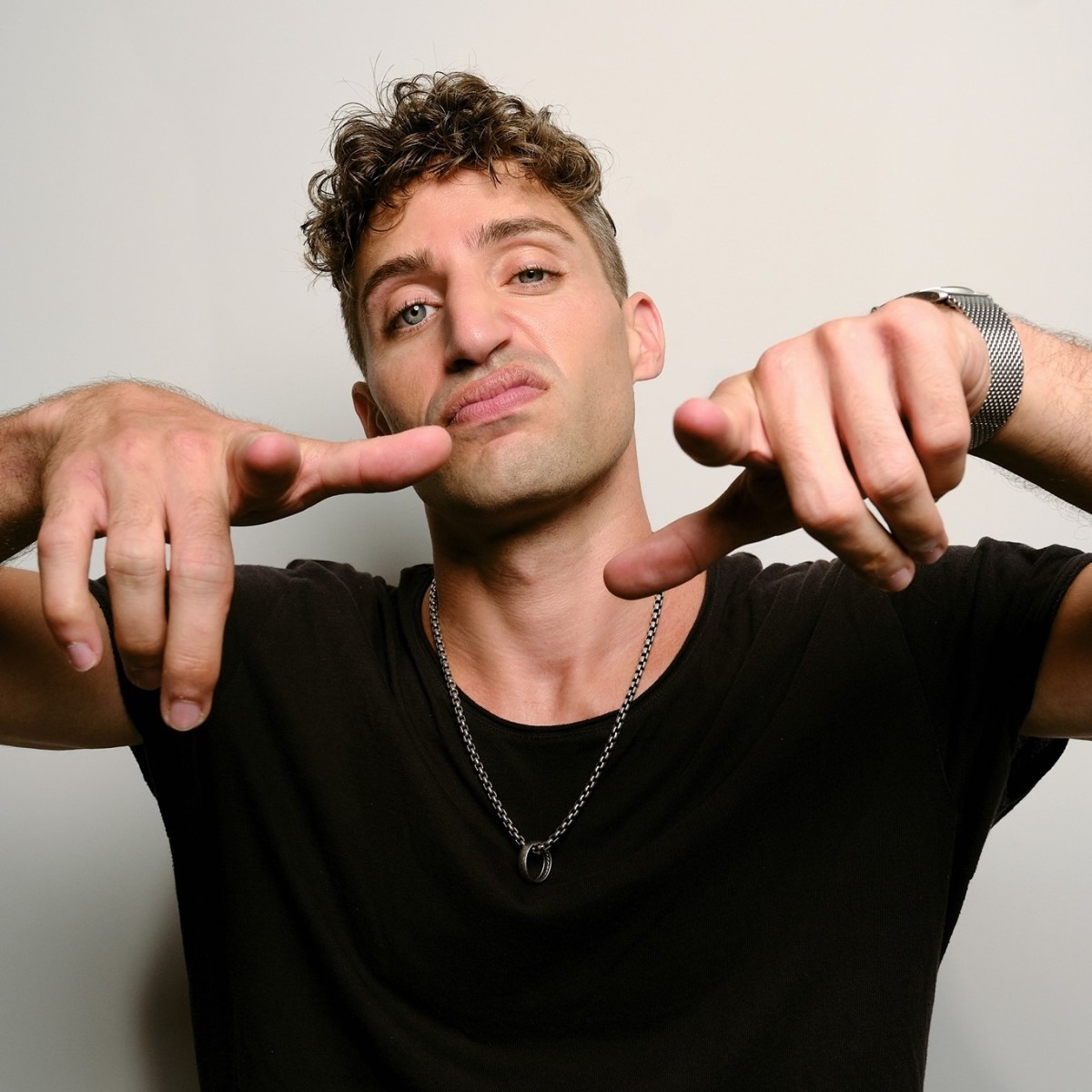 It's been quite some time since bass music fans have heard new music from Herobust, but they can breathe a sigh of relief because he is on the verge of releasing a new single.

Herobust's last original track came back in November 2019, when he dropped the hip-hop and hard trap hybrid "Smoke." Almost one year later to the day, he has now taken to social media to share a preview of an upcoming song called "Remember." While short, the clip reveals a more nuanced side of Herobust with melancholic guitar plucks, warm vocal chops, and airy pads, which combine to concoct a markedly more bubbly sound than his typically heavy-hitting dubstep flair.

Herobust explained that he wrote the aching "Remember" to remind everyone about the importance of gratitude and optimism after a hellish 2020. "Probably the most emotional song I’ve ever written," he wrote in a tweet. "Can’t wait to show you." Check out a preview below as well as Herobust's inspiration behind the forthcoming single, which is slated for a November 18th release.

Those hoping for a mosh-inducing dubstep banger may be a bit disappointed, but they should not curb their excitement. Herobust is one of the most versatile producers in EDM, and with his ability to blur the lines of melodic and bass music, fans could be in for a pleasant surprise.

You can pre-save "Remember" here ahead of its November 18th release.