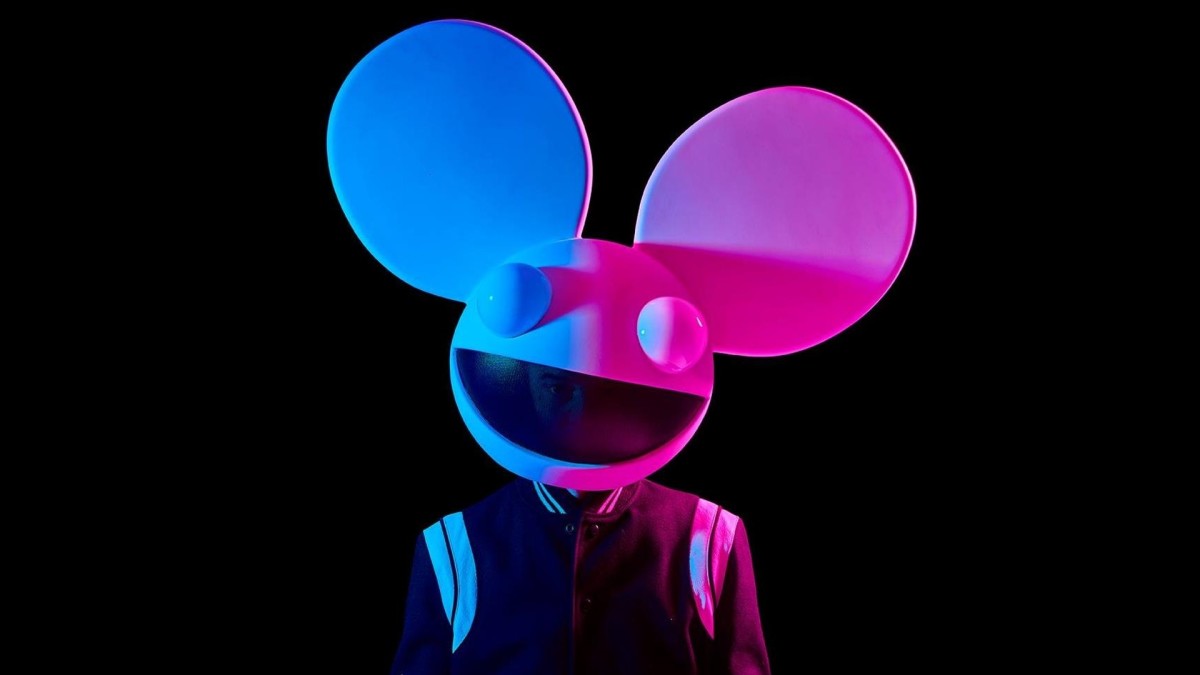 Fans now have the opportunity to experience one of deadmau5's biggest hits in a multi-dimensional sonic setting. His recent collaboration alongside The Neptunes, "Pomegranate," has received the Dolby Atmos treatment via Amazon Music and TIDAL.

The masked music producer has embraced cutting-edge technology as a core pillar of his brand. deadmau5 now joins a limited selection of artists whose music is currently available on the platform.

Dolby Atmos prides itself as "the next era of music" that has the ability to make the listener feel immersed in the song they are streaming. The sonic technology accomplishes this feat by adding layers of perceptible depth and clarity to the music, with fans describing it as "surround sound on steroids," allowing them to experience hit singles like "Pomegranate" in a whole new light.

Previously, the technology could only be found in theaters upon its launch in the early 2010s, but with accelerated advancements in the field, Dolby Atmos has made its way directly into the homes of consumers. Dolby Atmos is supported on a select number of smart devices, including the Echo Studio and soundbars such as the Sonos Arc.

Fans can experience a tutorial and accompanying visualization of Dolby Atmos technology in action on the company's website.