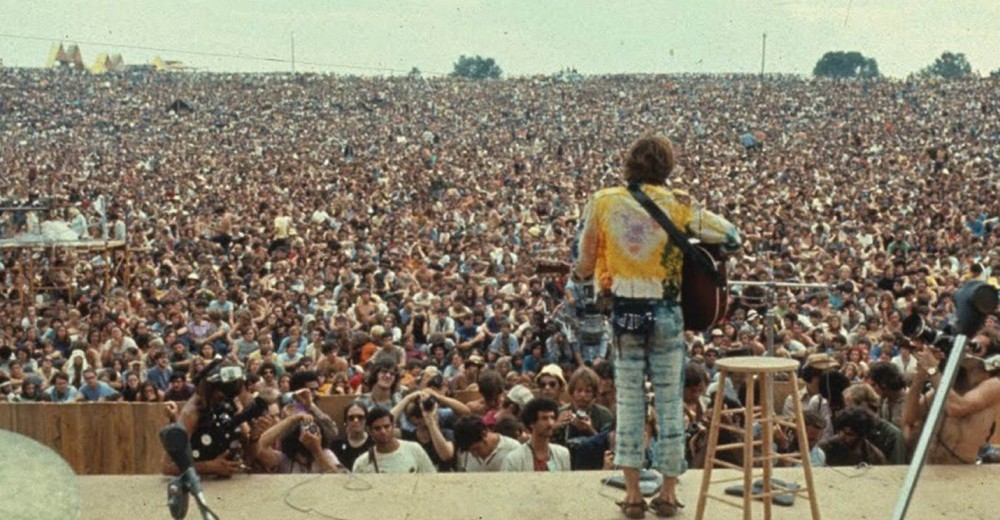 Woodstock 50 isn’t happening, but that doesn’t mean we can’t celebrate this weekend!

Original recordings from the music festival are airing live on Philadelphia’s WXPN 88.5 FM, so music fans can relive the 1969 festival in the exact order it went down. The broadcast is airing as accurately possible, which started at 5:07 p.m. EST on Thursday, August 15th.

Uncut audio from start to finish delivers Woodstock — As it Happened — 50 Years On all weekend long. Using footage from The Definitive 50th Anniversary Archive box set, the broadcast features set breaks and stage announcements, along with all the legendary performances.

“From the movie that came out in March 1970, to the numerous collections recordings released over the years, there has yet to be a full authentic musical account the concert until now. WXPN is going to pay the most effective tribute to the music, the way it was originally performed, at exactly the same times the sets were performed to give our listeners a feel for how it all really went down.”

See the full Woodstock rebroadcast schedule below. Tune in the WXPN website.