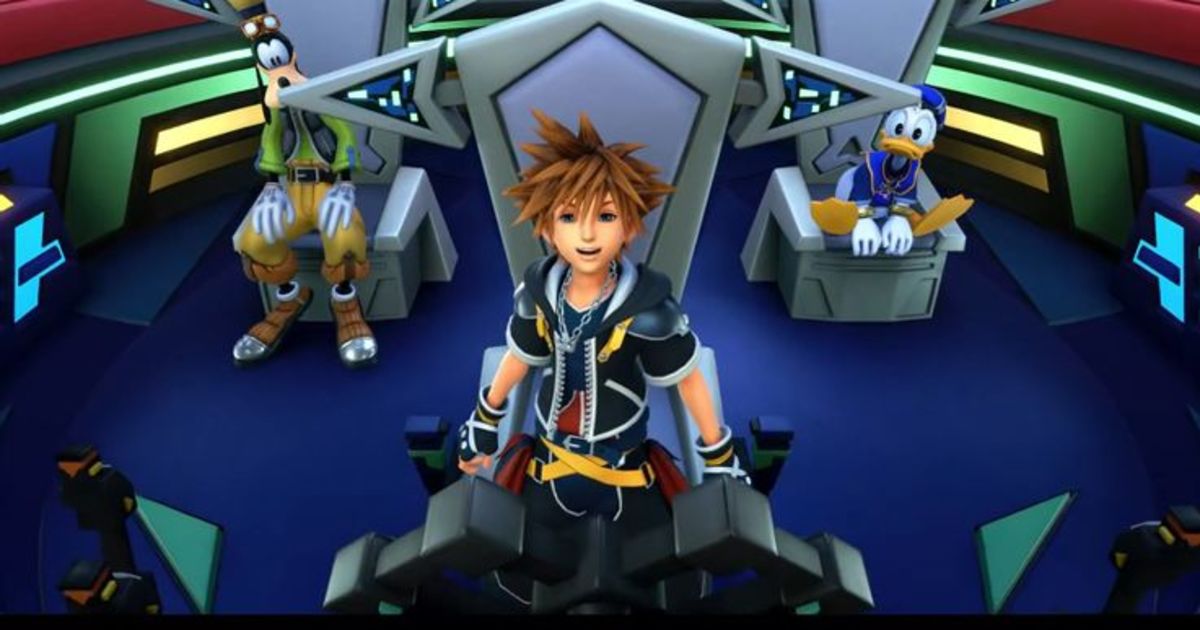 Japanese video game series Kingdom Hearts has been at the forefront of action role-playing games since the release of its first edition in 2002, with its latest version, Kingdom Hearts: Melody of Memory, out just this week. Paired with the new game comes a massive 161-track album out on Spotify and other digital streaming platforms, featuring "Face My Fears," the iconic theme song for Kingdom Hearts III by Hikaru Utada and Skrillex that was originally released in January of 2019.

“It sounds kind of crazy, but I always said ‘I want to do the theme for Kingdom Hearts one day,” Skrillex told The Verge of the original version of "Face My Fears." “I told myself that as a kid. I was just such an absolute fan of [Hikaru Utada] and the games, but that was like a dream of mine.”

The soundtrack is also available for purchase in an eight-disc CD format via Amazon Japan and other retailers. You can purchase it here.