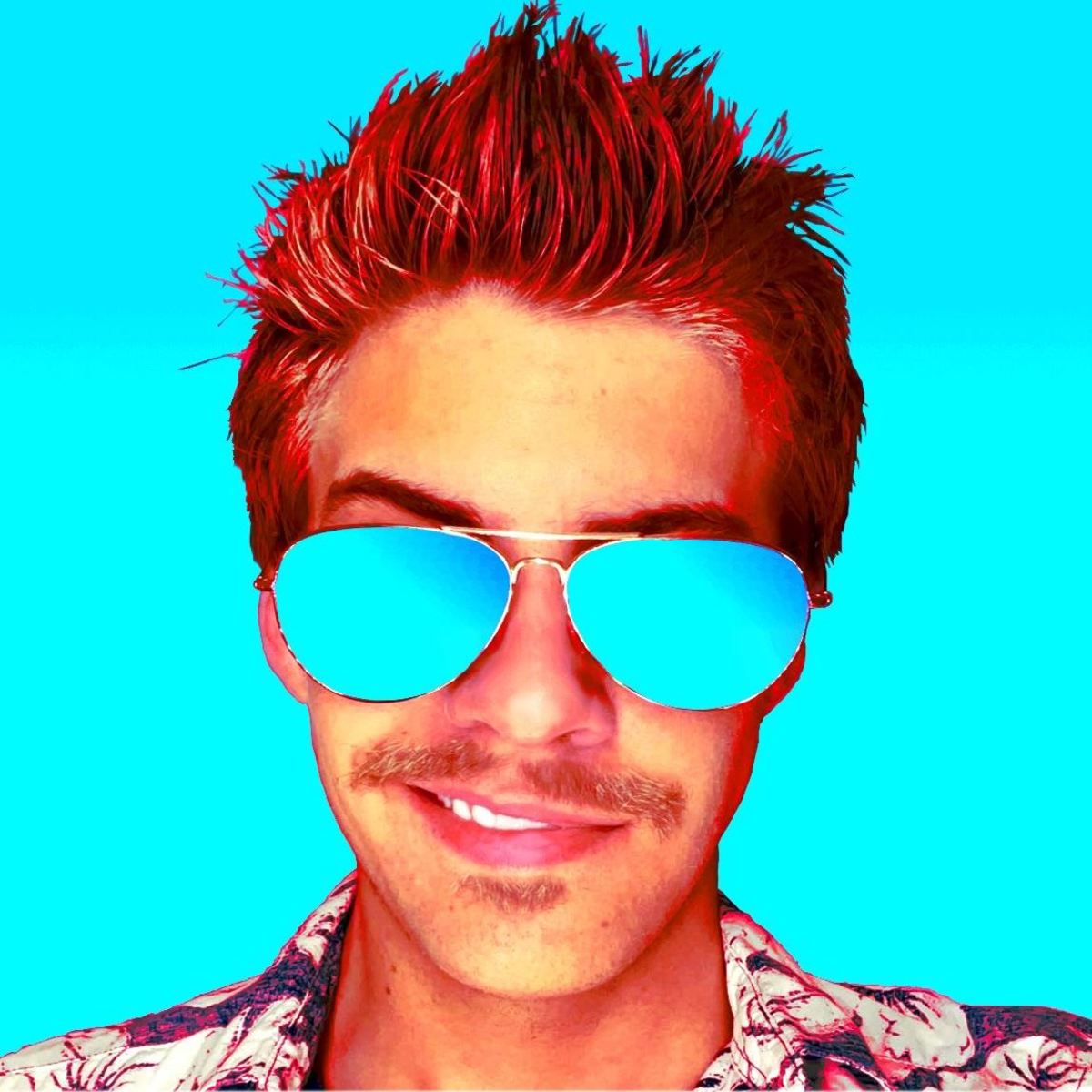 Many musicians channel pain and anguish through music, taking life's various traumas and negative experiences and turning them into sonic works of art. Though it's unclear if one of those negative experiences—getting fired from a day job—has led to a vast amount of musical inspiration for most, it has for electronic music producer Joe Monday.

While the experience of getting fired might give one inspiration to create art, Monday took things a step further thanks to the fact that he had an actual audio recording of the incident. He used that recording to create "Me Getting Fired," a "remix" of his dismissal from his former job.

The video's background image portrays a Yandere-style Monday and his former boss, as quotes from the audio recording appear next to each character. Trite boss clichés like "I think you've got a ton of potential" and "I can't rely on you" can be heard as Monday takes his verbal lashing.

As for the music itself, its early 2010s complextro sentimentalities and constant tempo and style changes may lead you to wonder when this firing actually took place. But the remix is enjoyable nonetheless and provides a worthy soundtrack to the sacking of Monday.

"I was let go because I showed up late often," Monday told EDM.com. "I don’t think my former employer will ever end up hearing the song, but if they did I would hope they find it funny and that they would be happy for me in that I was able to turn such an unfortunate situation into something people can enjoy. I really feel like this remix is the epitome of life giving you lemons and you turning it into lemonade."

A case of the Mondays isn't so bad after all. Check out Joe Monday's YouTube channel for even more bizarre remixes, as well as his Remixes of Stuff I Recorded album below.