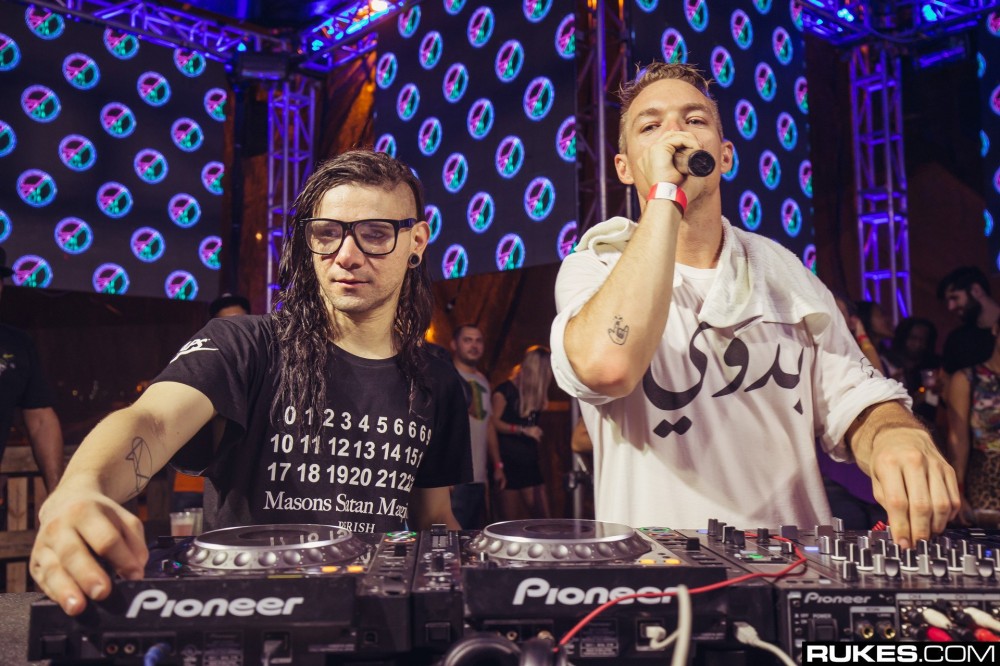 Being Diplo or Skrillex is enough to get them in pretty much anywhere — or at least one would think. That wasn’t the case at Rihanna’s New York Fashion Week party, however.

According to Page Six, the electronic music icons had to wait in line just like everybody else. There were reportedly so many VIPs in attendance that it became a “one in, one out” situation.

It was, after all, the hottest Fashion Week afterparty in celebration Rihanna’s own Savage x Fenty show.

Wrote Page Six, “One witness revealed, ‘Diplo and Skrillex had to wait… and even Serena Williams and A$AP Ferg were given a hard time.’

“Shiggy, Draymond Green, Big Sean, G-Eazy and Rich the Kid were also not immediately] let in.”

Only Rihanna could pull f a star-studded guest list such as this one. VIPs in the back!