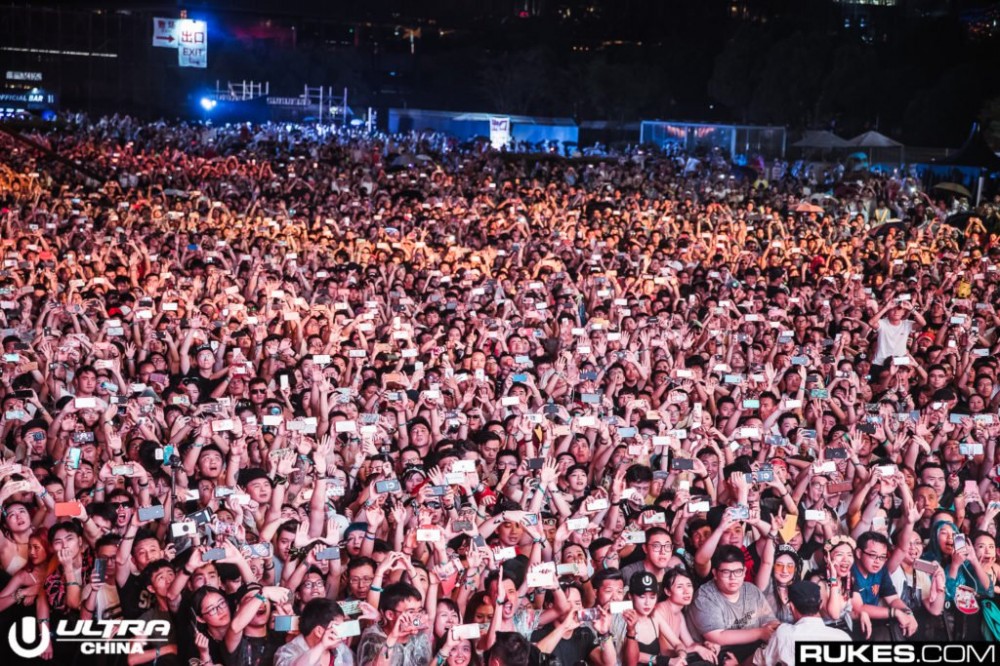 Discouraging phones at shows is not a new phenomenon. Artists as well-toured as Bruno Mars and Björk have told concert attendees to put their phones down, and DJ Lane 8 has gone so far as to ban phones outright during his This Never Happened tour series. But for a festival to do it is not as common.

FLY Open Air will be implementing a cell phone ban at its festival this weekend in Edinburgh, Scotland, though only to a degree. Phones will be banned solely at its Boiler Room stage — and anyone who’s familiar with the brand will likely tell you they’re completely okay with the move.

Phones will be locked in a Yondr case as you enter the stage, and can easily be unlocked upon leaving. The idea is to get attendees to “live in the moment,” though it also likely has a lot to do with Boiler Room’s brand.

We’ve decided to ban phones 📵 on our new @boilerroomtv stage

Why? Live in the moment. Not through a screen 📺 pic.twitter.com/qPyukJIBHW