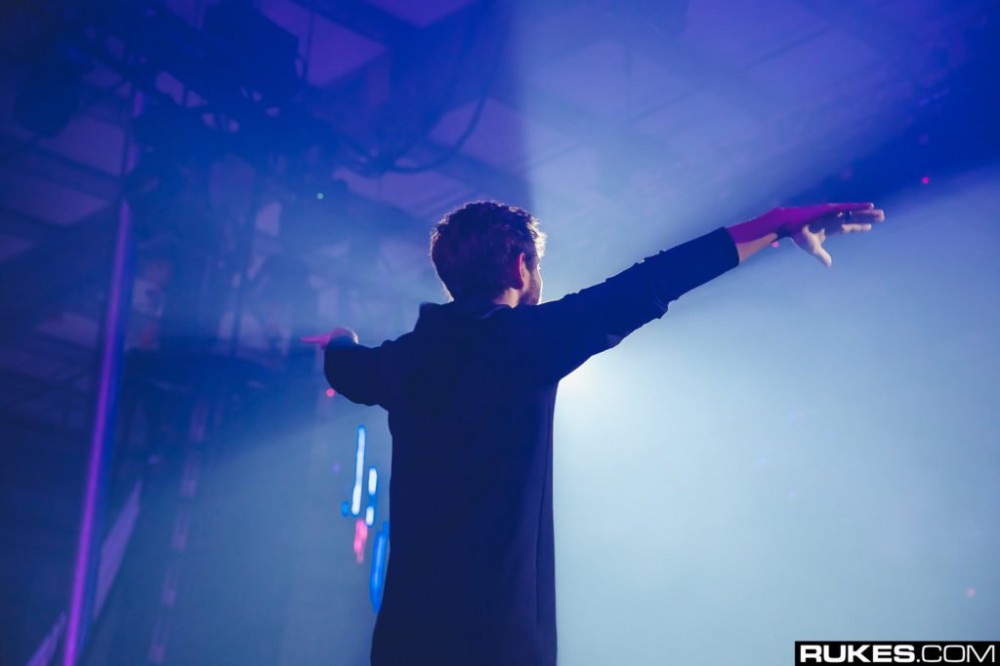 Zedd‘s love for gaming is coming through with a huge headlining performance at the Overwatch League Grand Finals.

“I’ve been a massive Overwatch fan from the start, so getting to perform at the Grand Finals is an amazing intersection my passions,” Zedd said.

“I know the Philly crowd is going to be awesome, and I’m looking forward to putting on a show that will get my fellow Overwatch League fans pumped for the championship action onstage.”

The DJ/producer’s on stage energy matched with the excitement an Overwatch event will surely make for an unbeatable show. It all goes down at the Wells Fargo Center in Philadelphia at the end this month.

Philadelphia get ready to turn it up 🔥@Zedd 🙌 we can’t wait!#OWL2019 pic.twitter.com/oLjds3WmNx