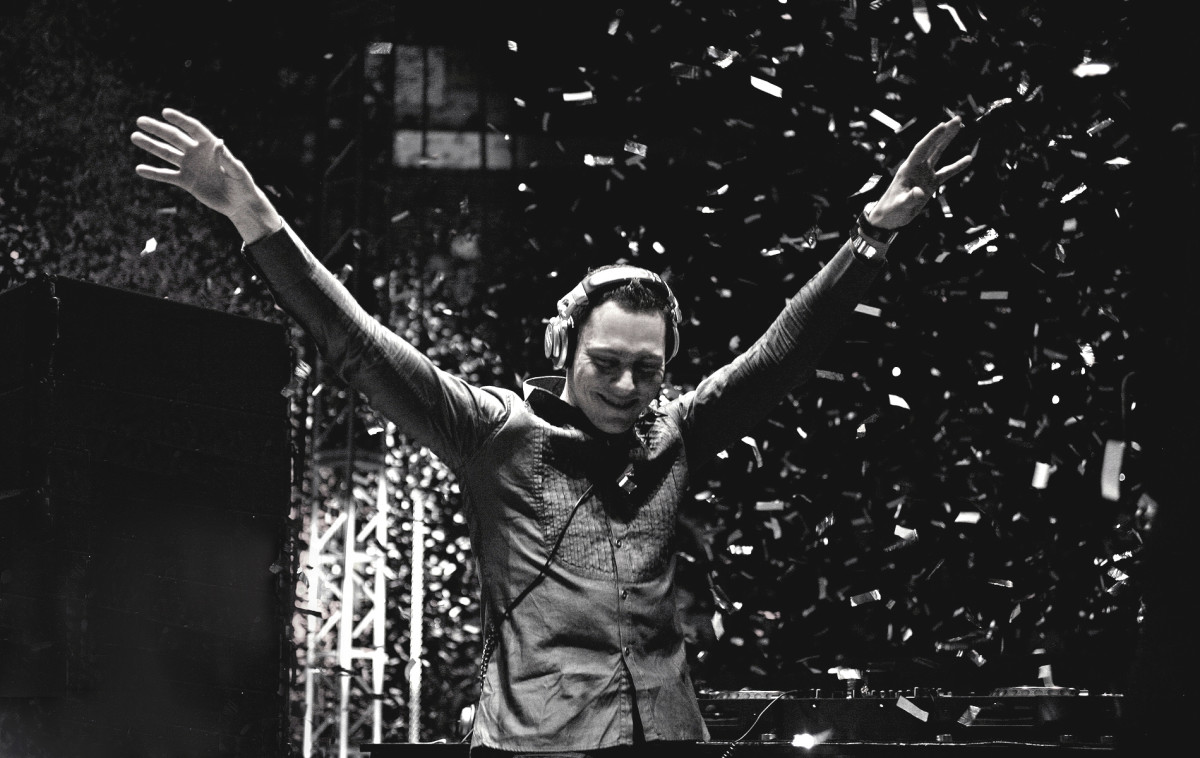 Earlier this week, Tiësto informed fans that his first performance as VER:WEST is slated for Tomorrowland Around the World, which takes place on July 25th and 26th. Only a few days later, he has now released the first single under his VER:WEST alias, "5 Seconds Before Sunrise," out via his AFTR:HRS imprint.

Previously describing VER:WEST as "melodic house" and "new energy," Tiësto has brought exactly that to the table with "5 Seconds Before Sunrise." The chilled-out beat moves slowly for four and a half minutes, painting the perfect picture of the early morning moments leading up to dawn. Once the track fully blooms, a wave of delicate synths takes over the soft percussive elements, helping to paint an even clearer picture. While this project is far from Tiësto's norm, longtime fans of the prolific producer will surely embrace it.

Listen to "5 Seconds Before Sunrise" below.