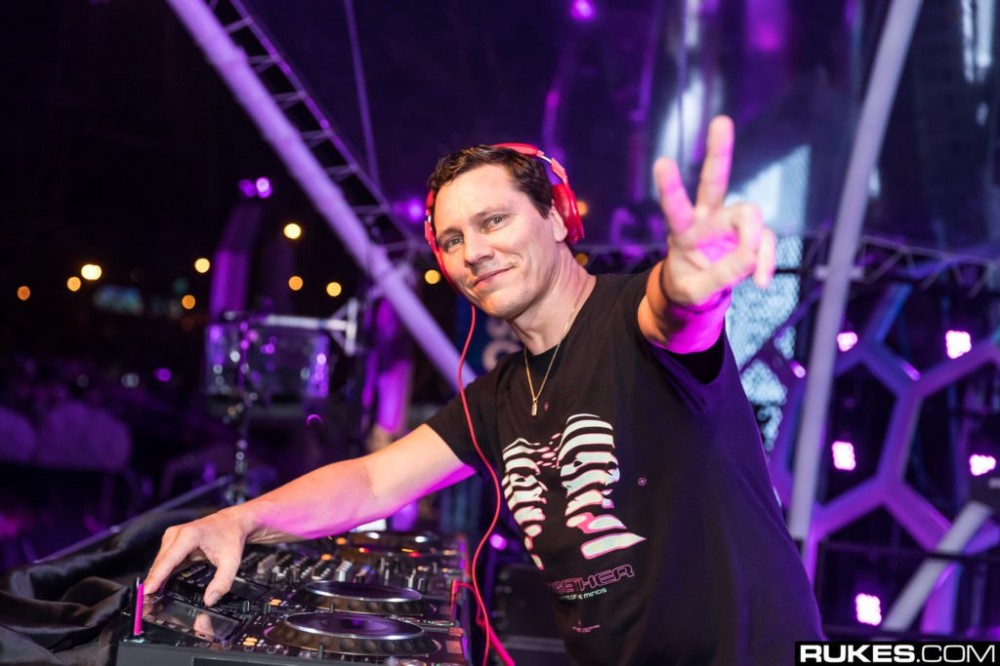 When it comes to making remixes, Tiësto is a machine! Just a couple days after Avicii‘s new song “Tough Love” dropped, and he was already playing out his own interpretation.

Tiësto played EDC Japan over the weekend — the perfect testing grounds for his remix. We have to say, Tiësto’s version expertly rivals that the original as he puts his own twist on the song. But, that’s when you get when you’re dealing with two greats such as these.

As for Tiësto’s remix, we have to imagine an ficial drop is coming soon.