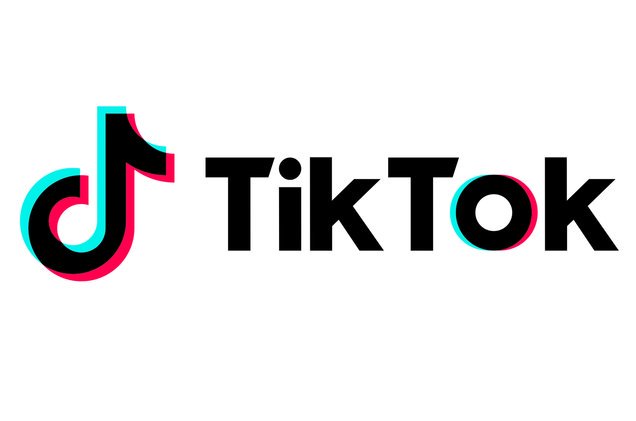 The TikTok takeover continues as the wildly popular app reportedly generated $50 million during the last quarter the year.

The app experienced an insane amount growth and success in 2019. During the last quarter alone, TikTok brought in $50 million in revenue, compared to $20 million the quarter before. That’s a huge increase year over year, as the same quarter in 2018 brought in just over $10 million.

The Chinese social media platform has taken the world by storm — and in just two years has become one the most-downloaded apps the decade.

Most Downloaded Apps in 2010s