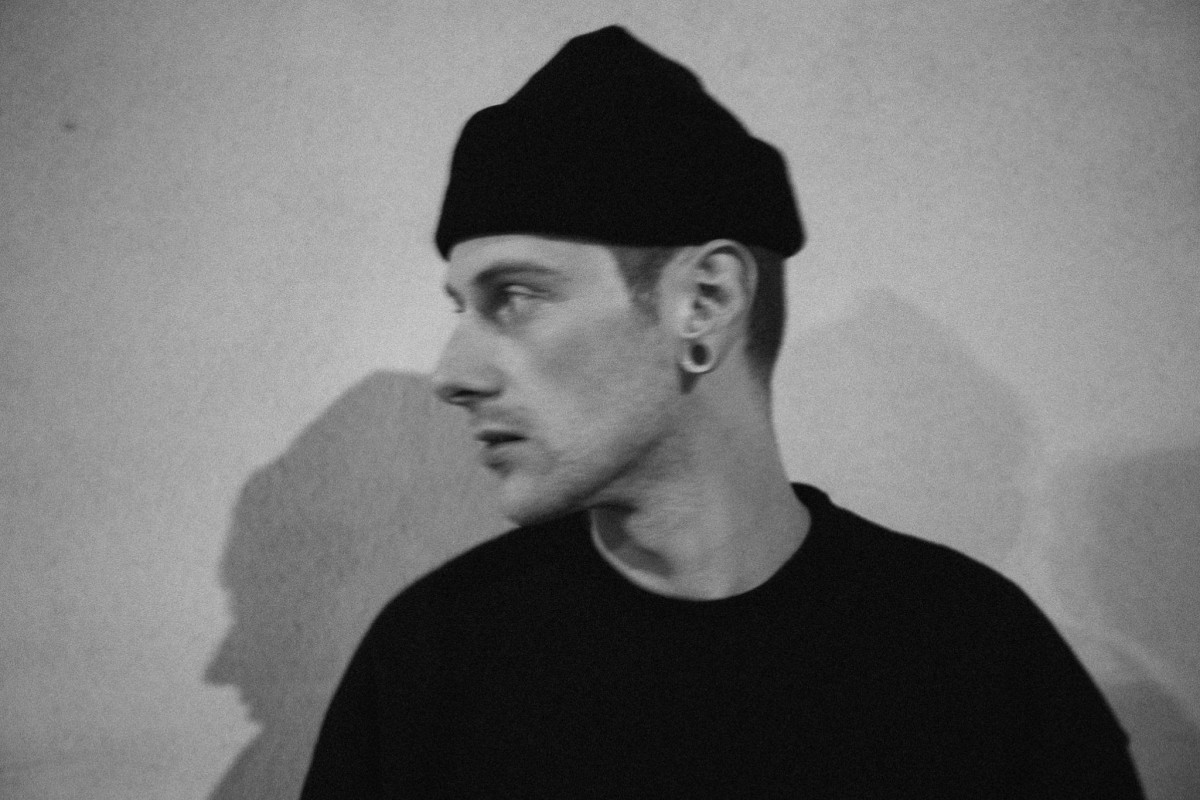 After weeks of teasing his debut album, including the release of singles "HOLD ON ME" and "SENSITIVE," Tisoki has finally unveiled 01953 via Monstercat.

In his latest endeavor, Tisoki has taken a more introspective approach that was inspired by his time in quarantine. Instead of writing earth-shattering, festival-ready tunes, he's created a thoughtful story that gives fans a taste of his upbringing in Wymondham, UK.

Tisoki's diverse skill set is on full display throughout 01953. He expertly shifts between moodier, melancholic tracks to hard-hitting bangers, subverting expectations over and over again. His UK roots shine bright on the 10-track LP, as elements of old-school dubstep, grime, and garage are infused within various tracks and each given their moment.

"FAKE IT" with joegarratt is one of the most impactful songs on 01953. Tisoki has masterfully infused a laid-back track with his signature glitchy sound, while jogarratt provides his typically stunning vocals. "COMEDOWN" is a similarly enticing offering, as an untamed beat blends flawlessly with smooth verses.

Not only has Tisoki proven himself to be a hitmaker, but he's proven that his experimental projects can shine just as bright. Each track on 01953 is unique in its own way, giving this entire album plenty of replayability. If this latest project is any indication of what Tisoki's future holds, then we can't wait to see what he brings next.

Find 01953 on all streaming platforms here.