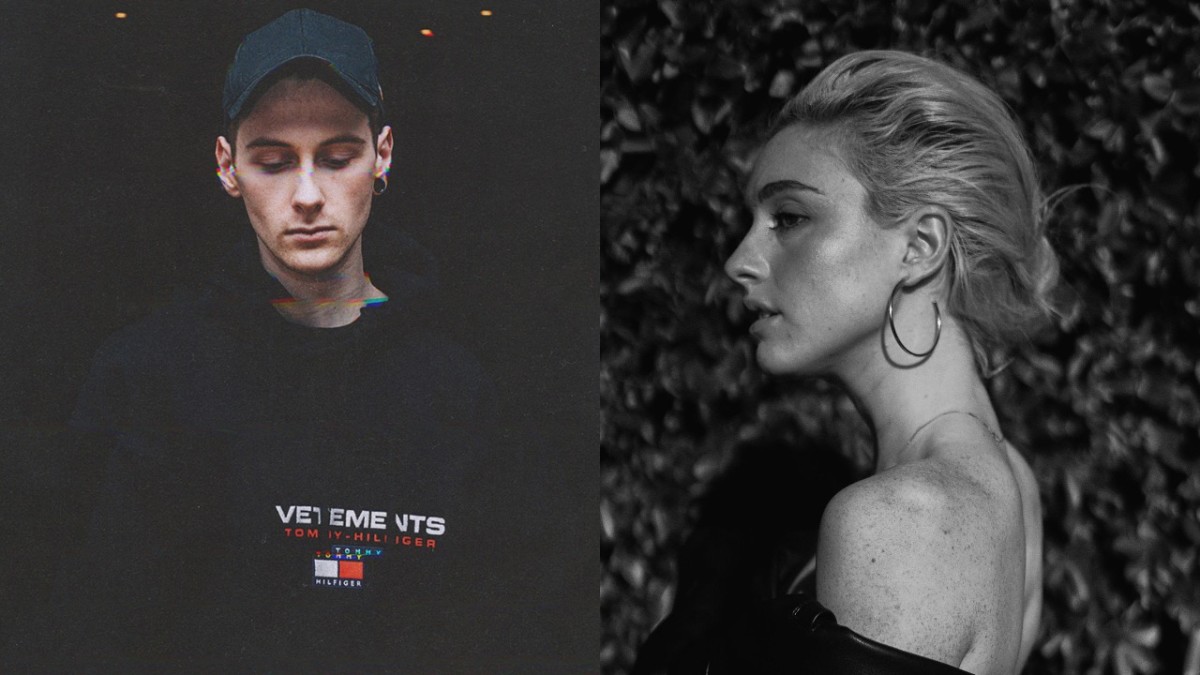 The last we heard from Tisoki was in March, when he and Grabbitz joined forces on their rumbling collaboration "Rolls Royce." Today the renowned UK producer has returned to Monstercat with a new single alongside Charity Vance as well as an announcement regarding his debut album.

Tisoki has shown off his production versatility time and time again, and "SENSITIVE" is yet another excellent example. This time around he strays from his heavier sound, implementing an approach in a similar vein to his single "IT'S OK" with Kozze. He and Vance are the perfect pairing here as a fusion of  melancholicguitar riffs, warm synths, and feathery vocals lend to a bubbly atmosphere.

Check out "SENSITIVE" below.

"The qualms of being open and vulnerable outweigh the comedown of unrequited love. That's what 'SENSITIVE' embodies to me," said Vance. "Everyone's been there. It's always better to be sensitive even if you get burned."

Alongside the release of "SENSITIVE," Tisoki has announced that his debut album 01953 is officially on its way. The title of the record, a release date of which is yet to be announced, serves as a nod to his hometown of Wymondham, UK.