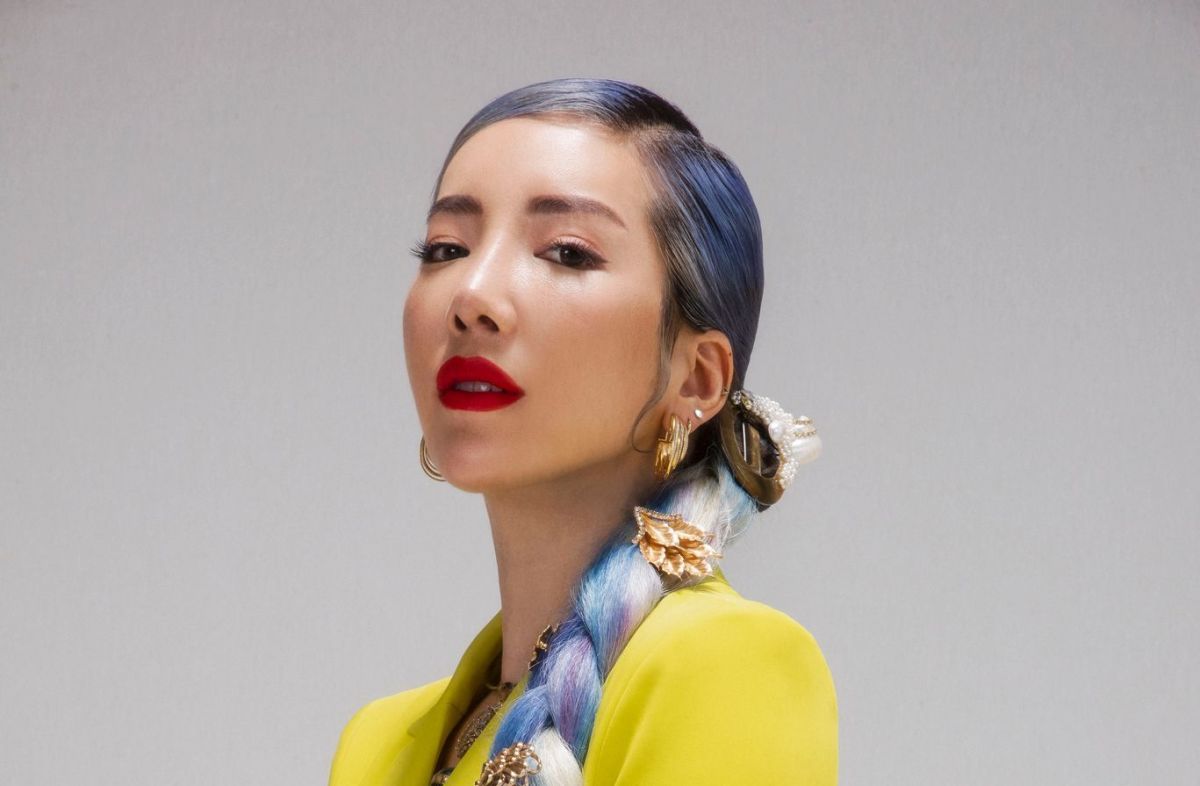 After treating her fans this year to not one, but two full length albums, Oasis Nocturno and Oasis Nocturno (Remixed), Los Angeles born and raised artist TOKiMONSTA is closing out 2020 with yet another version of her entire original album, this time titled Oasis Nocturno (Instrumentals).

Released December 4th via Young Arts Records, the project takes all 12 tracks from Oasis Nocturno and strips them down to just their dreamy electronic compositions. The resulting versions add a new dimension to their aurally complex soundscapes, emphasizing the raw, minimalistic beauty made possible purely by instruments and synthesizers.

Tracks that previously hosted vocalists that stand strongly on their own include "Get Me Some" featuring Drew Love and Dumbfoundead, "Come and Go" featuring VanJess, and "Higher Hopes" featuring Rosehardt. All three show TOKiMONSTA's fusion of electronic and R&B is not simply based on vocal collaborators, but is largely engrained in the very roots of her work.

The album was released alongside a visually stunning music video for "To be Remote," whose piano-based melody laid the groundwork for the video's elegant and otherworldly tone. Using the subtle grain of a film camera to add a gentle edge and the appealing contrast of shadows for visual appeal, director Mitch deQuilettes hit a home run with his work on "To be Remote." deQuilettes previously worked on the videos for TOKiMONSTA's "I Wish I Could" featuring Selah Sue and "Go With It" featuring MNDR.

Made complete by beautiful dance arrangements from choreographer Genna Moroni, the music video truly brought to life the moods and feelings we've all had this year in isolation, adding new meaning to the song's title and overall message.