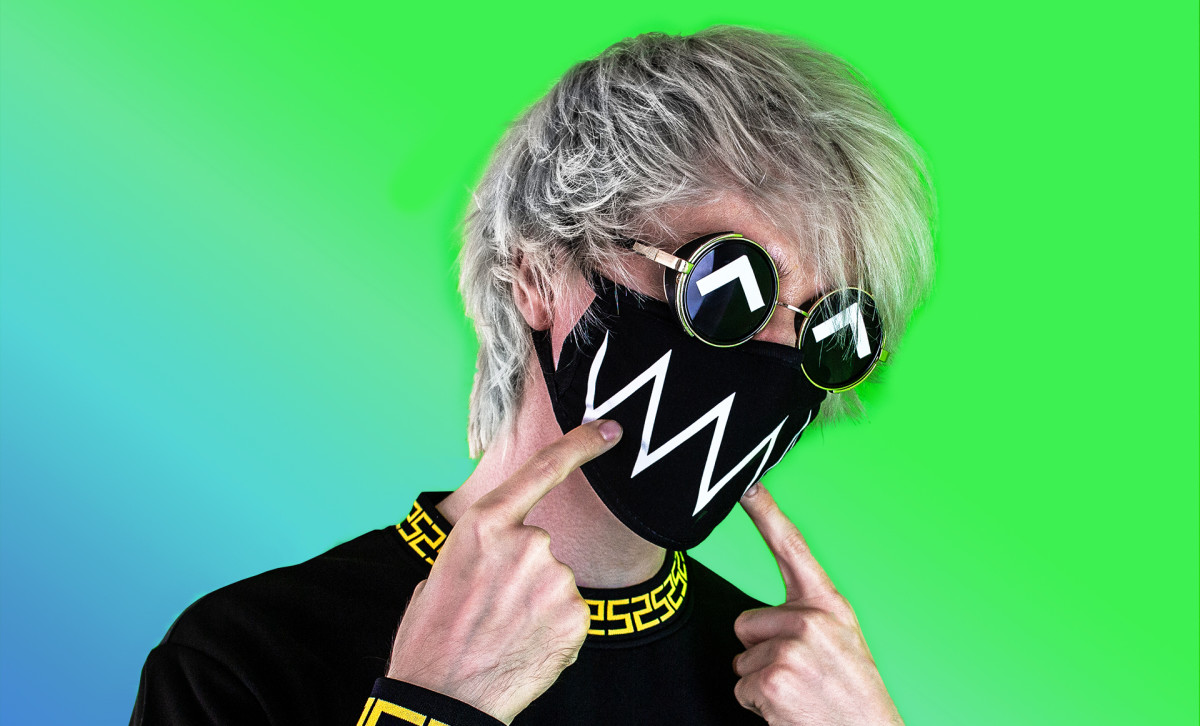 Tokyo Machine's latest remix flips a song used in one of the most iconic anime series of all-time.

Released on Friday was the beloved electronic music producer's remix of "Silhouette" by Japanese rock band KANA-BOON. While the song and group are internationally renowned on their own accord, many fans of the wildly popular anime series Naruto: Shippuden may remember it as one of the show's many theme songs.

Swapping the guitars from the original, Tokyo Machine opts for high-energy synths, pounding drums, and twinkly keys akin to a bustling arcade. Combining the distinct vocals of KANA-BOON, the final result is a song that remains true to the fabric of the original while infusing electronic flair for listeners who gravitate towards dance music.

"Naruto is one of the greatest animes to ever exist," Tokyo Machine said in a press release. "When I got the opportunity to work with Sony Records again and the song that was given to me was one of their hit opening songs, my mask fell off from the shock. I hope you enjoy it! This is my favorite remix I've ever made to date!"

Tokyo Machine's remix of "Silhouette" by KANA-BOON is out now on Sony Music's Sakura Chill Beats. You can download the Naruto opening theme remix here.