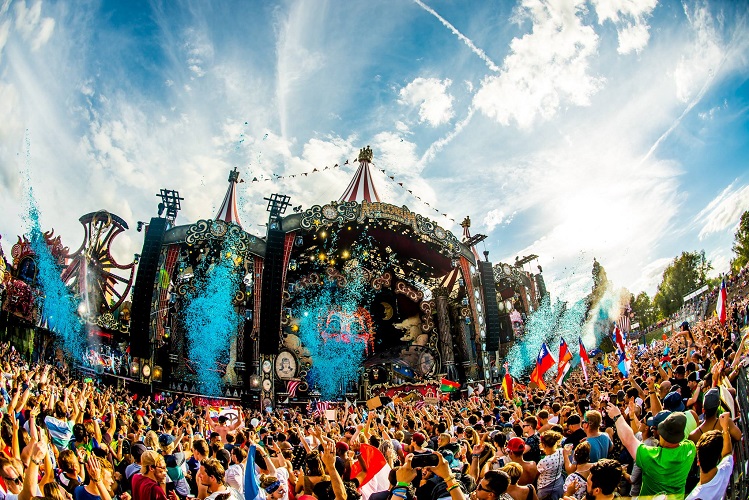 Tomorrowland started announcing its lineup on Monday. We’ve already told you about the artists that were unveiled at the beginning the week, but the organizers have continued to add new acts to the lineup as the days went by. After unveiling on Monday that Axwell // Ingrosso, Hardwell, Armin Van Buuren, Claptone and more will be performing, Tomorrowland has now added the likes Martin Garrix, Alesso, Dimitri Vegas & Like Mike, Eric Prydz, French Montana, Carl Cox, Paul van Dyk and more.

You can check out the announcements below and stay tuned, because more artists will be revealed!