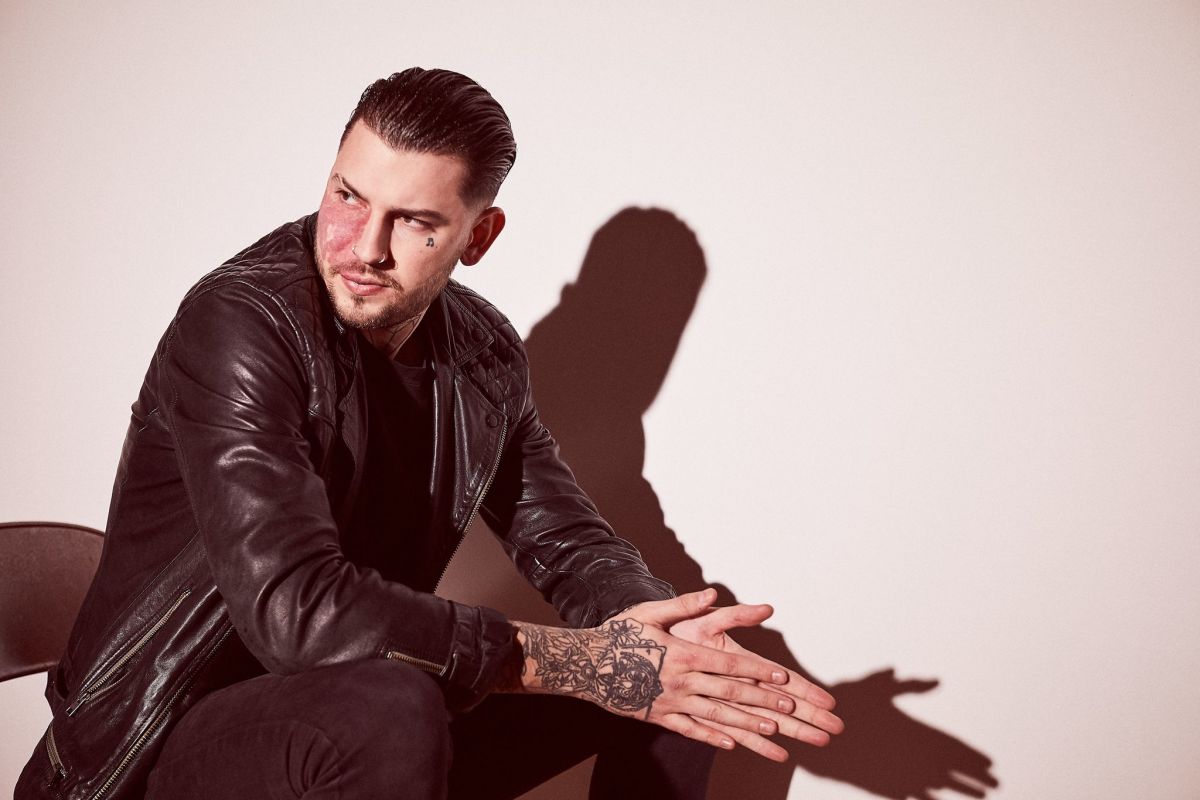 Since the pandemic began, Never Say Die: Black Label heavyweight Trampa had been relatively quiet. That was, until he came back swinging with a massive new single called “Your Luv,” which was well-received by fans and fellow artists alike.

Since “Your Luv” was released last month, Trampa promised that even more new music was on the way. He has now delivered on that promise with his next NSD release, a ferocious riddim banger titled "Sick Head," premiered exclusively on EDM.com.

The new single is a take-no-prisoners approach to riddim, with a trappy, hip-hop-influenced intro highlighted by downpitched vocal samples and driving percussive elements. Tension builds at the breakdown as reverberated synths hint at what's to come, but the listener will still be unprepared for the unmitigated chaos unleashed at the drop.

Dissonant stabs and punchy drums blur the line between riddim and tearout, as Trampa delivers an air-tight banger full of energy that's just as ready for the return of festival season as his fans have been for the last year.

Though the vast majority of Trampa's previous releases came via Never Say Die: Black Label, the NSD sub-imprint recently shut down and folded into its parent label. "Sick Head" will be the final release on the storied bass music banner. Trampa took to Twitter to share his thoughts on the label merger, saying that Black Label "has been a home not just for me. But a whole scene."

After his long period of relative silence, Trampa has promised that there is still even more new music to come. "Your Luv" and "Sick Head" will certainly be enough to hold fans over until that music is released.