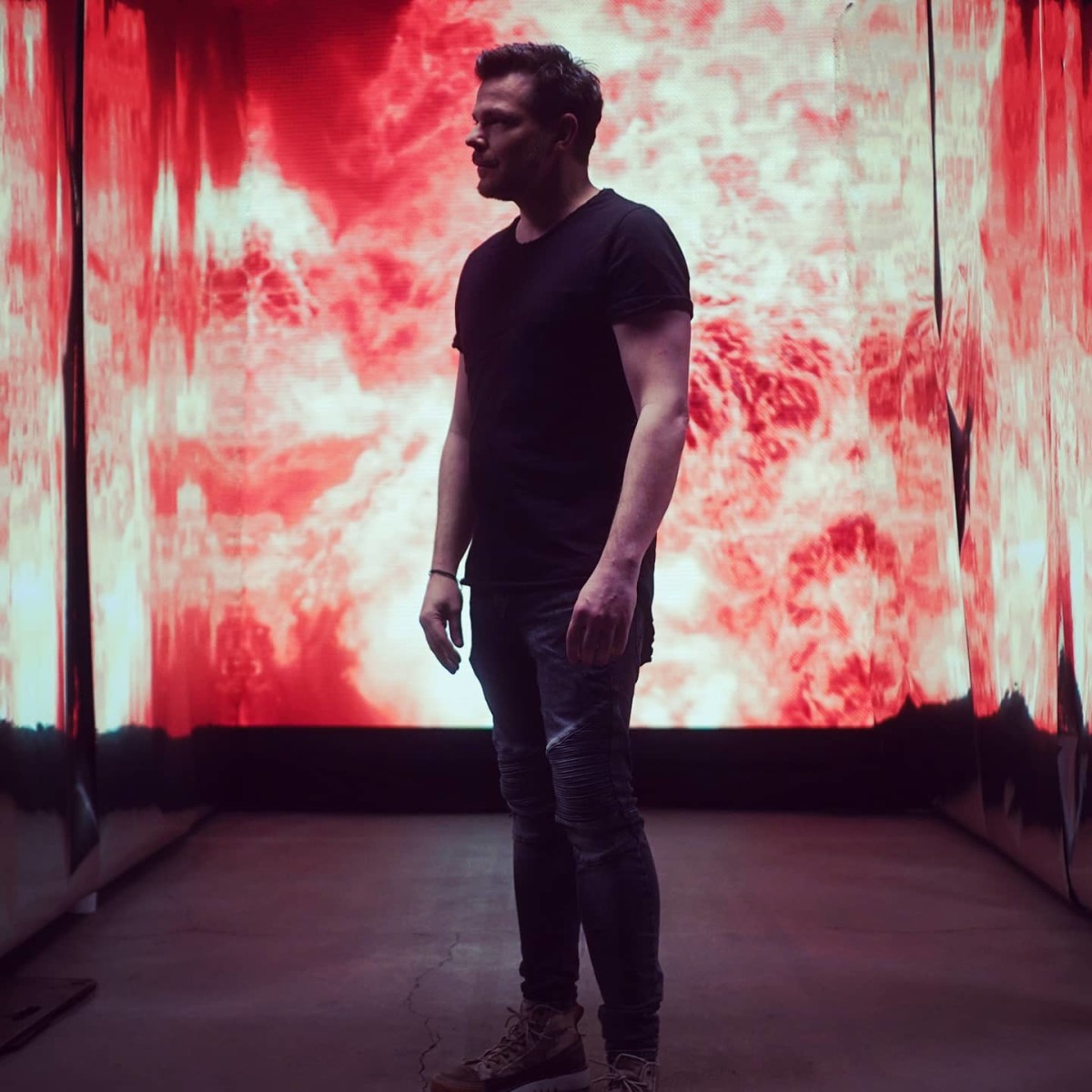 German trance legend ATB has long been revered as of the electronic music scene's most iconic producers. His seminal 1999 hit, "9PM (Till I Come)," has already received two updated versions: a deep house rework with A7S and Topic titled "Your Love (9PM)" and a remix by Tiësto.

Featuring a sultry mix of haunting vocals and tangy percussion licks, "Simply Mad" is primed for the sweaty club nights characteristic of a hot girl summer. Stealing the show is the song's sizzling trombone melody, dialing up its energy right in time for its drops. Meanwhile, rave claps and a thick bassline round out its infectious pop-house arrangement.

While it's not immediately clear how ATB will integrate the EANOH moniker into his brand, it appears he's keeping the buzz organic by shying away from announcement posts on social media. You can check out "Simply Mad" below.