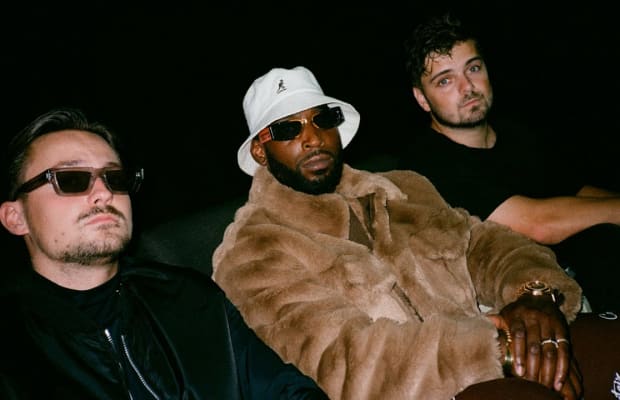 Does Martin Garrix ever sleep?

It's been a busy year for the young dance music titan, who has now teamed up with Dutch compatriot Julian Jordan and famed hip-hop artist Tinie Tempah for "Diamonds," a new single released under Garrix's STMPD RCRDS banner. The track is an electro house banger designed for the hedonistic festival nights we've all longed for since the onset of the pandemic.

According to Jordan, the record was finished in one night after Garrix had an o-dark-thirty epiphany one night. "While working on 'Diamonds' I got a call from Martijn in the middle of the night; he had the idea of putting Tinie on the track, Jordan said in a press release. "I rushed to his house and we finished the demo together that night. A few weeks later Tinie came to Amsterdam to record the vocals and the session was so much fun.

"The most precious stones that shine the brightest, come from the darkest places and under the most pressurised conditions," Tempah added. "This is the essence behind the lyrics and production that Martin, Julian and I have worked on for 'Diamonds' and have applied to many records over the years. I'm so excited for the world to hear what we have been cooking up."

Check out the official "Diamonds" music video below and stream the track on your go-to platform here.