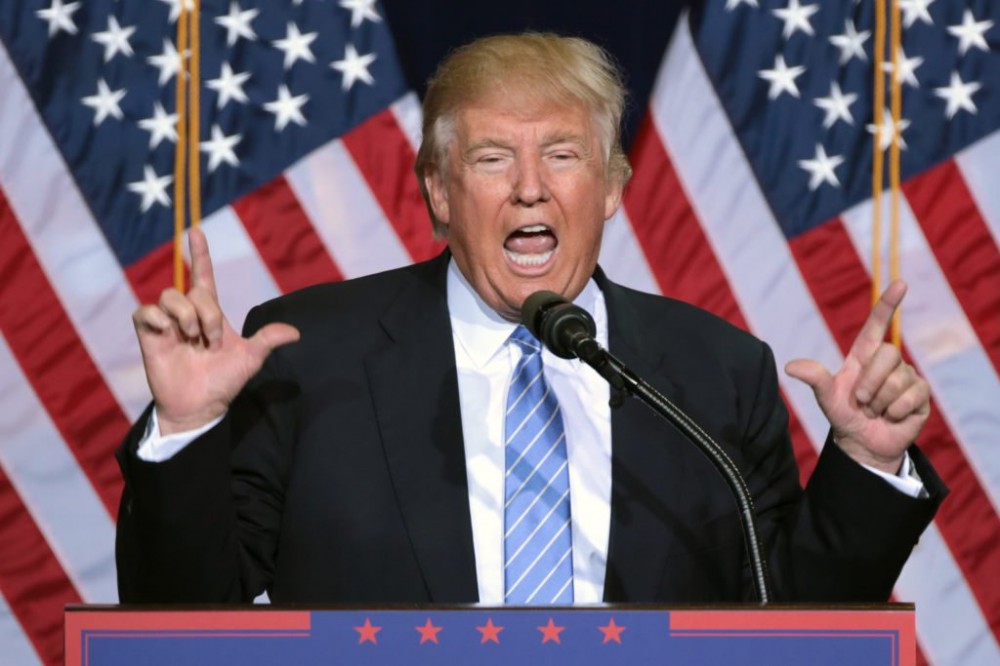 We’re still sort in disbelief that in 2019, A$AP Rocky was jailed in Sweden for defending himself on a charge assault and President Donald Trump worked to help get him freed. It sounds like a bad creative writing report from a 6th grader, but the reality is irrefutable. What we can absolutely belief, however, is that Trump and his team are so insecure they are reportedly angry that Rocky didn’t directly thank them for their help.

This comes from a new report from Yahoo! News, which outlines the “unconventional” methods the Trump White House used to free Rocky from jail, including a self-described “fixer” named Hassan Muhammad.

“I know how to handle or solve problems,” Muhammad said.

Muhammad worked with Darrell Scott and Kareem Lanier in securing Rocky’s release. Writes Yahoo, “Scott, an Ohio pastor, was one Trump’s highest-prile African-American surrogates during the 2016 campaign and went on to serve on his transition team. Lanier is the co-chairman the Urban Revitalization Coalition, a nonprit led by Scott dedicated to promoting elements the Trump agenda to the black community.”

“The White House didn’t ask for anything. There were no conditions attached, but my condition and Kareem’s condition was that all I’m asking for you guys to do is say thank you,” Scott recalled telling Rocky’s manager.

Trump’s team eventually began working with Rocky’s. However, they believed that there wasn’t enough attention being brought to their involvement.

“I was like, man, you ungrateful motherf***ers, you. I can’t believe you. … We didn’t ask you guys for nothing other than for you guys to be grateful,” Lanier told Damien Granderson, an attorney working for Rocky. “We just want you guys to be appreciative and say thank you.”

To date, it seems A$AP Rocky has not made any effort to thank Trump, whether publicly or in private. You can read the whole, ridiculous timeline the Trump team’s involvement in the proceedings here.