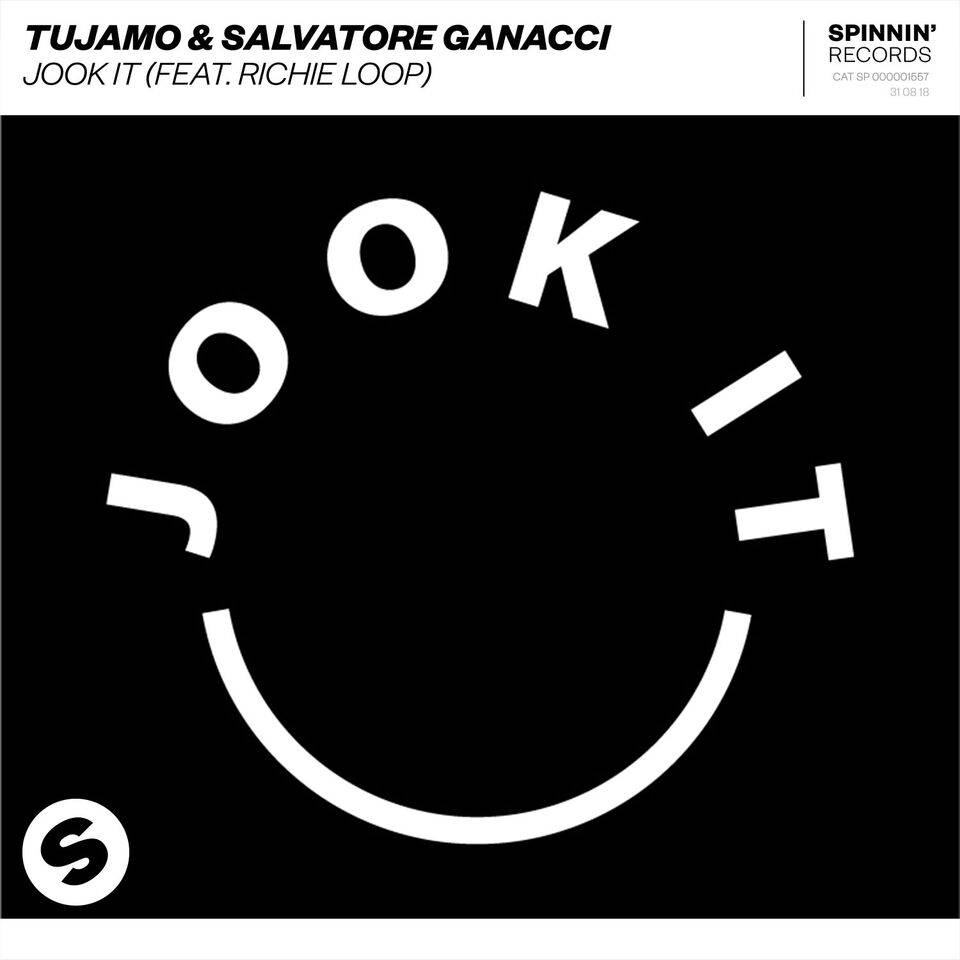 Salvatore Ganacci has been giving a lot to talk about this summer. After a controversial, yet unique performance at Tomorrowland, there are some mixed opinions on whether or not he deserves to be called a DJ. The truth is, Bosnian born / Swedish based producer is not only Sebastian Ingrosso’s protégée, but has also been giving this kind crazy acts for a few years now. Of course, only his long time fans know about this, and that’s why so many people (who didn’t know his charismatic persona before) were that reluctant when they saw him live on stage. So you might not like his crazy moves at all, but one thing is certain: you will not forget his name anymore.

Now that the Tomorrowland madness is over, he’s already back for more, with a new collaboration with German house producer Tujamo. Their new tune ‘Jook it’ (feat. Richie Loop) is an interesting combination EDM and Jamaican Hip-Hop, basically the perfect song if you want to shake your body. With some old school beats that will bring you back to the 90’s and a very catchy rythm, it’s guaranteed that you’ll want to take over the dancefloor as soon as you listen to the track.

Without further ado, listen to Jook it now, and let’s get the party started.