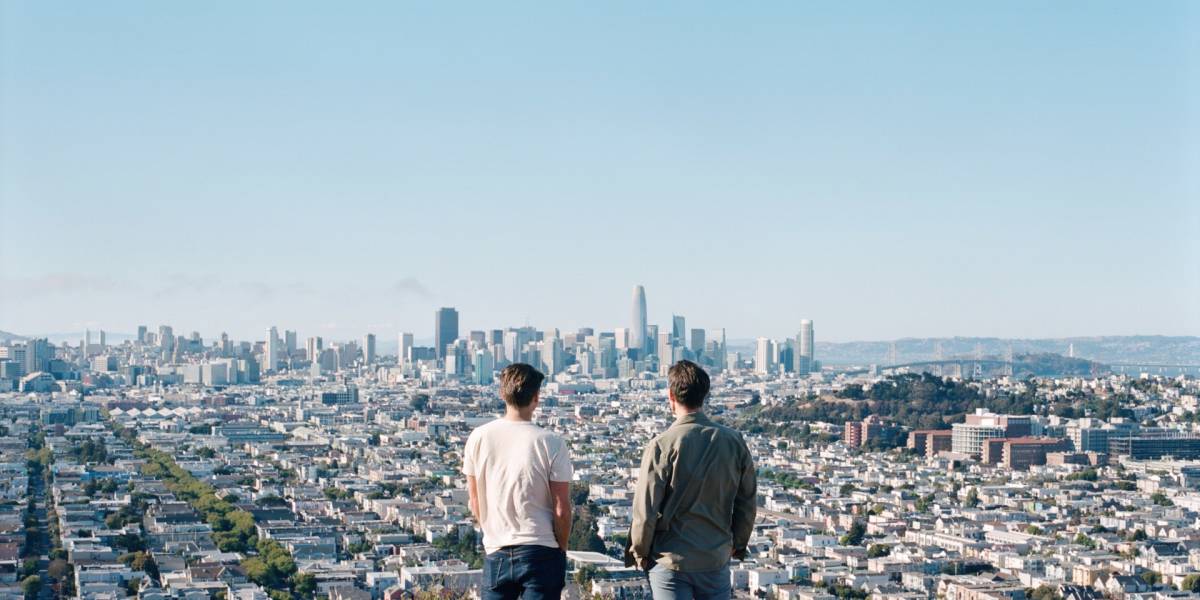 Tycho and Death Cab for Cutie frontman Benjamin Gibbard have joined forces on a new single called "Only Love," a tender and uplifting indietronica jam.

The two prove to be a match made in heaven, with Tycho's radiant production serving as the perfect vessel for Gibbard's distinctive voice. Bubbly guitar riffs and synthwave influences permeate the track, which has a psychedelic feel and cultivates the perfect ambiance for one of Tycho's famous sunrise performances.

Tycho shared that "Only Love" originally went in a different sonic direction until he teamed up with Gibbard.

"I had been a fan of Ben’s work for a long time when, in 2016, I had the chance to do a remix for Death Cab for Cutie’s track 'The Ghosts of Beverly Drive,' Tycho explained. "Ben’s voice was a very inspiring element to work with from a production standpoint, I felt it really meshed well with the kinds of sounds and instrumentation I gravitate towards."

He went on the explain that the track started as an instrumental, but "something was missing" before he decided to send a rough demo to Gibbard, who recorded some vocals.

"The first time I heard the rough vocals the whole song suddenly made sense and the arrangement flowed out of that," Tycho conitnued. "After my early experimentations with vocals on Weather, this felt like a great opportunity to put everything I had learned during that process into practice. It was certainly an honor to be able to work with such an iconic voice."

Tycho recently announced a new curated music festival, his first attempt at planning and promoting a large-scale event. An upcoming "TYCHO : ISO50" show at Brooklyn Mirage is also in the works, merging his musical alias with his photographic and design project, known as ISO50.