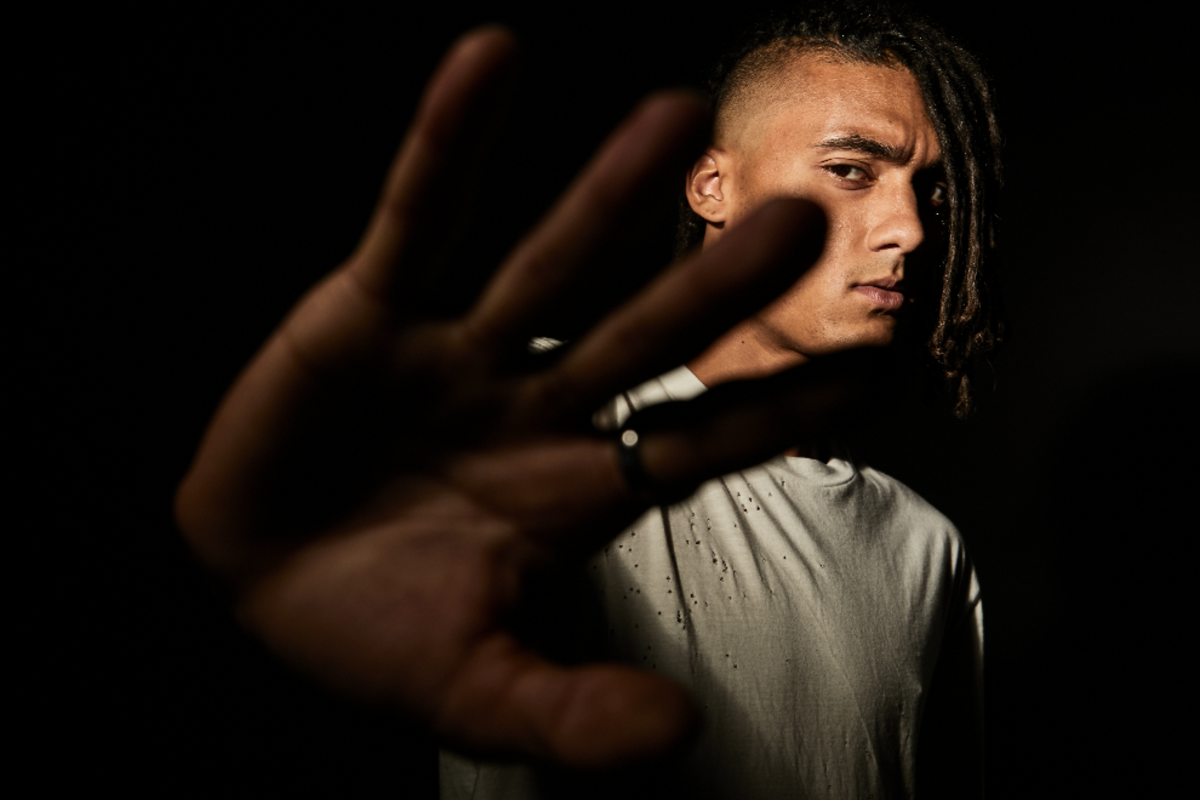 Los Angeles-based house music producer and DJ Tyler Young has made an emphatic debut with a new single titled "My Time." For his first release, Young has delivered a vibrant track with a funk-filled bassline, plucky melodic strings, and shimmering synths. "My Time" is also layered over hair-raising vocals courtesy of an impressive Haley May.

With the release of "My Time," Tyler shines, providing a taste of what's to come in what looks like a bright future. In 2006, Young was inspired to produce music after witnessing Daft Punk's spaceship touch down in the Coachella Valley. Fast-forward nearly 15 years, and Young is releasing a high-energy dance track of his own.

Albeit his first record release, Young has been DJing in the Bay Area's underground party scene for years, including during his time at San Francisco University. After graduating, he returned to his LA home-base to delve into producing music full time. Having signed with the Los Angeles-based label Thrive Music, there is much more music to come from Young on the horizon.

"My Time" is available now on all streaming platforms. Check it out here.