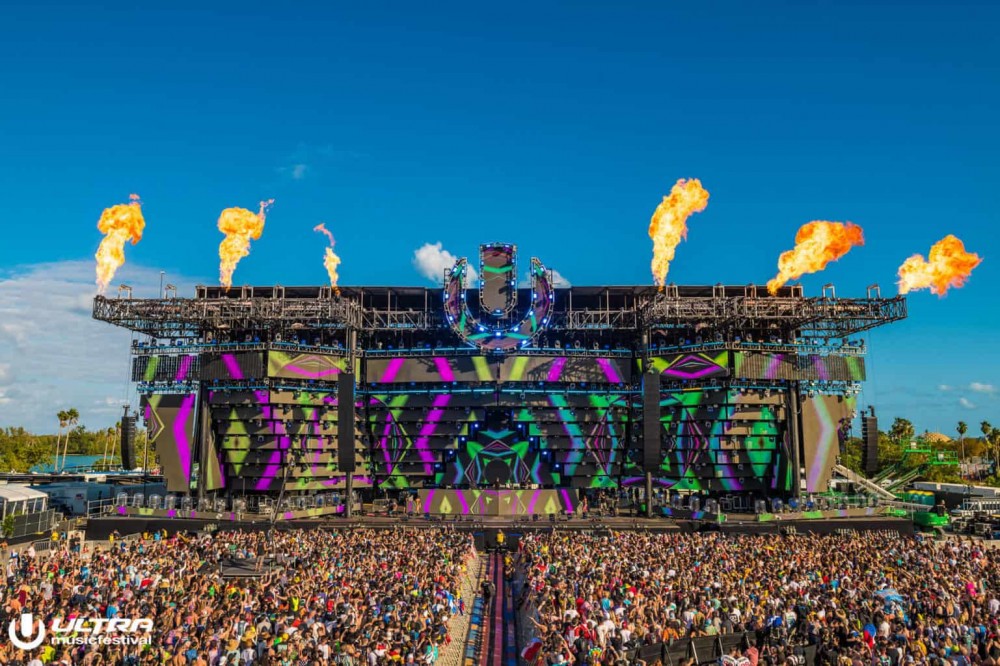 It's wonderful to see music festivals around the United States becoming environmentally conscious and responsible for the waste produced by their large festival productions in a time that recycling and environmental education is imperative. Ultra Music Festival follows suit with other leading music festivals and entertainment companies such as Lightning In A Bottle and Live Nation who are also very committed to reducing waste and creating a litter free festival environment. Hopefully we will see this commitment to environmental sustainability throughout Ultra Festivals, not just in the United States but worldwide.