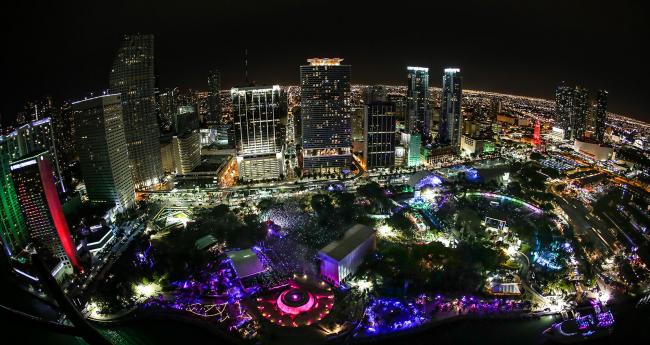 It is so terribly sad that this has become such a huge problem in our society today. It breaks my heart that the days feeling free at music festivals are long gone. However, in turn, it’s so great that law enforcement is putting so much effort to make attendees feel safe.

In the wake the tragic that killed 59 and left more than 500 injured, the Miami Police Department is reworking its security measures for the upcoming Ultra Music Festival this month.

Since Ultra takes place in Bayfront Park in downtown Miami, this has become a great concern. The festival is surrounded by high rise condos and hotels.

Between traffic adjustments and bus rerouting, representatives for MPD and Ultra explained their plans for responding to a “mass casualty” situation. Additionally, each the skyscrapers surrounding Bayfront Park will be assigned a number. Officers will use the numbers to quickly identify where a hypothetical gunman could be posted in the event a shooting. SWAT teams will also be present during the event.