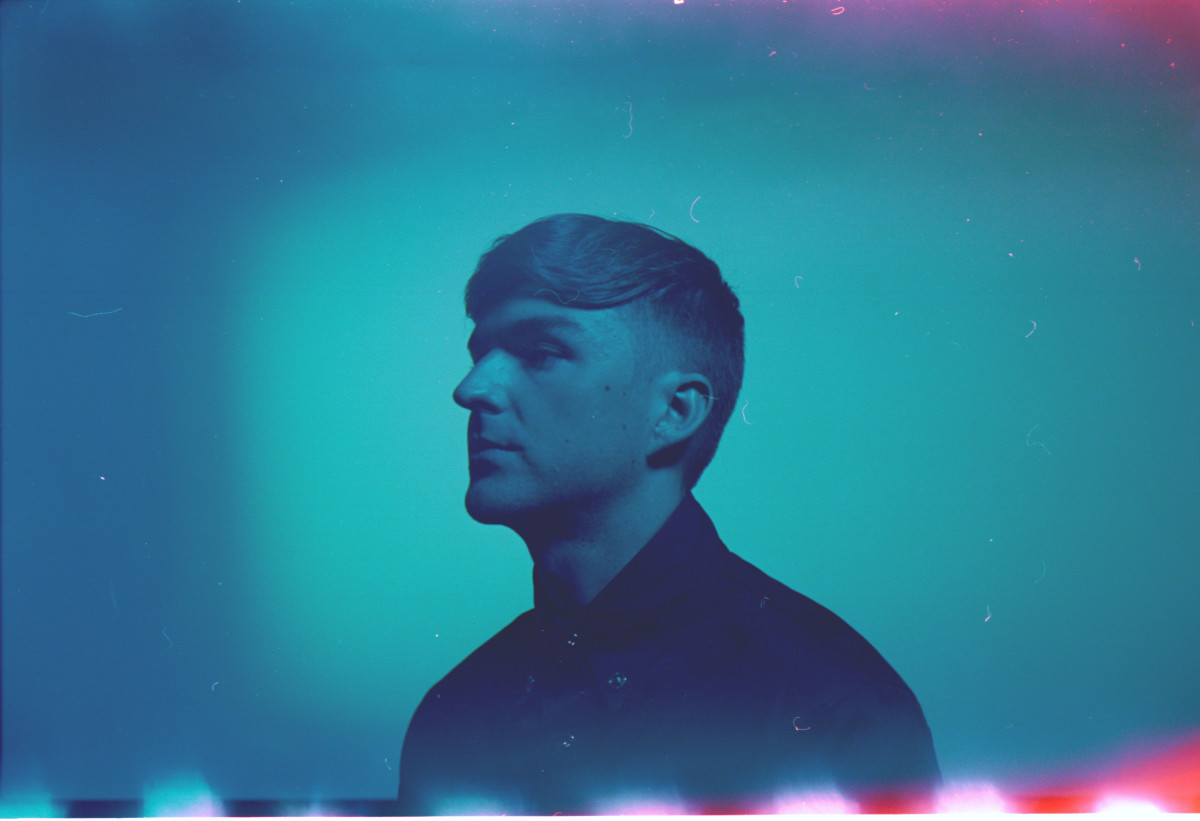 It's a big week for Danish-born, LA-based producer Galimatias, who on Friday will independently release his debut solo album, Renaissance Boy.

So far, the esteemed producer has released two singles from the album, titled "Redeye" and "Let Go," which both highlight his sonically dense and otherworldly synths arrangements. The pair of tracks also hint at Renaissance Boy's prime positioning to become one of the most memorable R&B and electronic crossover projects of the summer.

As a whole, Renaissance Boy is a bona fide concept album, with its 11 songs meticulously ordered and produced to tell a continuous story from beginning to end. Unreleased highlights include "GPS" featuring Bas and Xavier Omar, "Sly," and album closer "Everytime."

"The fact that this process was so fun to make and so rewarding to make suggests to me that that's something worth exploring further," Galimatias told EDM.com. "I just hope I can keep on doing that and keep having fun with it. As long as that's the case, then that's exactly where I want to be."

Renaissance Boy will be Gali's first multi-track release since 2015, when he collaborated with Alina Baraz for the hit-laden LP Urban Flora, whose tracks now have streaming numbers in the billions. One-off singles since then include the surprise hit "Blowback," "South" and a remix of "Risk" by FKJ and Bas.