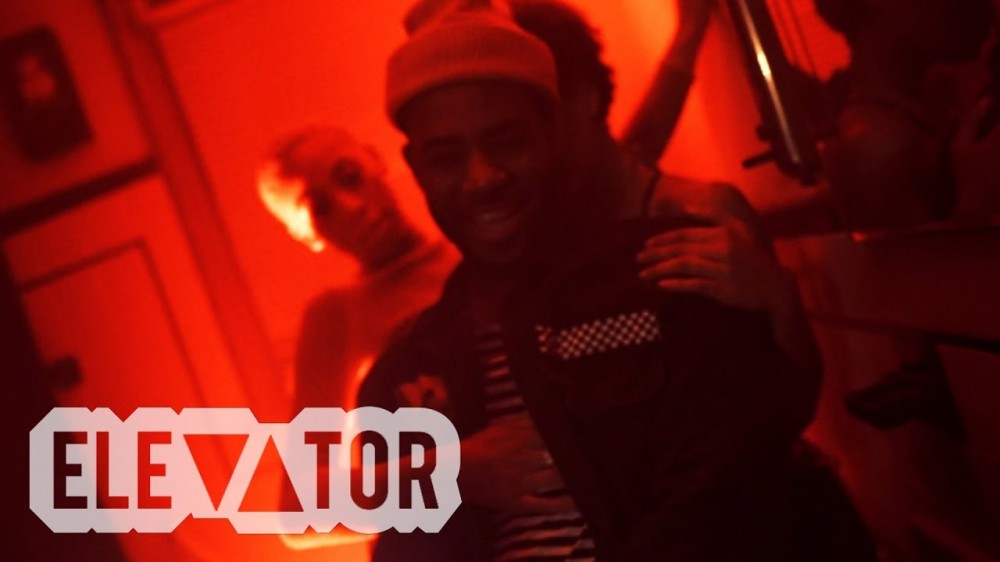 Residing in Willingboro, NJ, aka the 609 (home to OVO Sound affiliated producer Mike Zombie), Vars City had a big 2017, performing alongside Curren$y, touching the Hot 97 Who’s Next stage at SOB’s, and dropping their well receive No Love In The City project featuring Mir Fontane and Ant Beale.

Weaving Hip-Hop and R&B, Vars City reside in a similar lane as Bryson Tiller and Ty Dolla $ign, yet still manage to fer a refreshing sound with each their tracks.

Now, Vars City return to give their fans the ficial music video for their MB-produced “Party Wit Me” single. Surrounded by some lovely women, Vars City enjoy themselves and throw an intimate house party in the Nice-directed visual.

Watch below, and stay tuned for more new music from the South Jersey group.