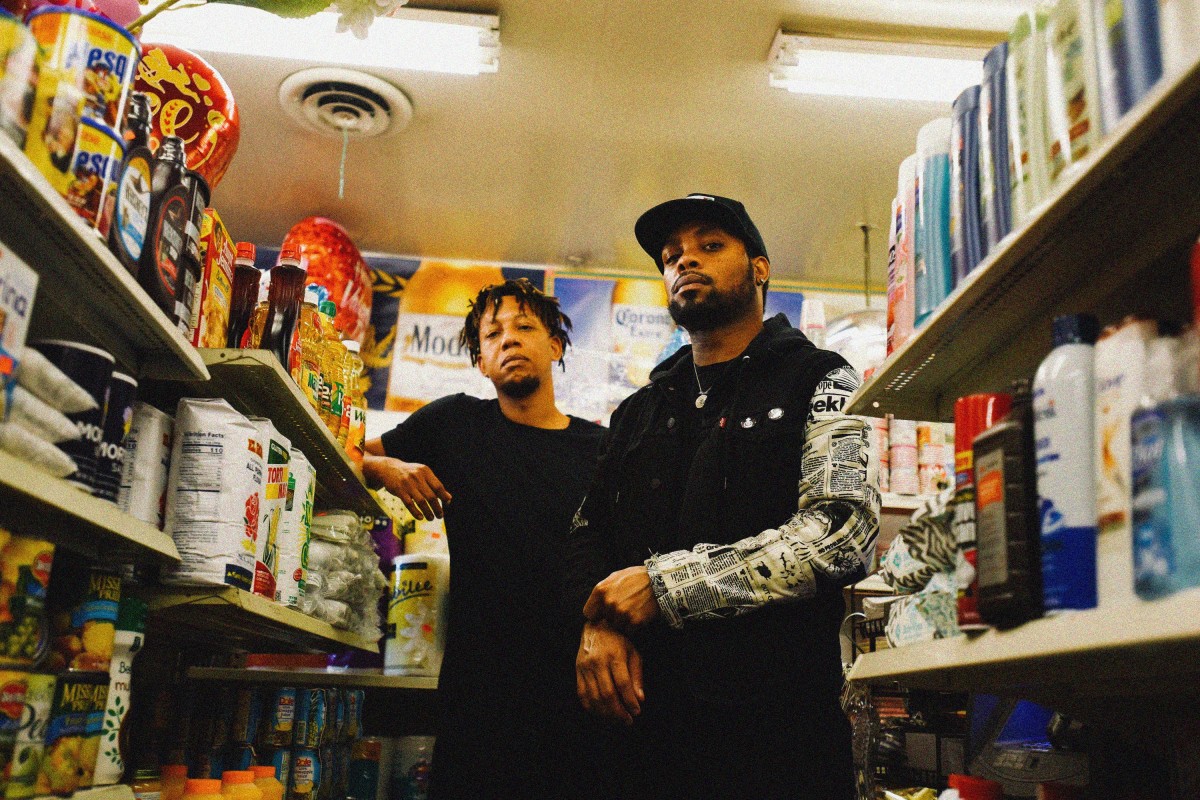 Since the early 2010s, Vindata have been refining a wholly singular sound. Their breakout single "All I Really Need" with Kenzie May helped catapult them into the spotlight, eventually attracting the attention of Skrillex and his OWSLA imprint. Following a period of reflection during their 2020 hiatus, they've now returned with their debut album ...With Opened Eyes via Monstercat.

...With Opened Eyes is a breath of fresh air, as Vindata's incredibly authentic sound takes center stage. They've taken soulful elements of their religious upbringing and fused them with modern electronic elements, allowing listeners to navigate flourishing soundscapes that speak to their distinct persona. The funky, downtempo feel of the entire album is as impressive as it is authentic, as the duo has created a 12-track work that panders to no one.

Those who have been keeping up with Vindata will recognize their previously released singles "6 ft.," "Good 4 Me," "Union," "Already Home" and "One Time." Each of the seven new tunes explores varying sonic elements, such as the melancholy feel of "Try Me" or the bouncy groove of "B4 Noon."

"The creation of this entire album has been a long process. It really challenged us in new ways," the duo said in a joint statement about how the LP speaks to their overall vision. "But, it was rewarding at the same time because it personified who we truly are as artists and as individuals. We’re incredibly thankful for all the blessings AND hardships that helped get us here. And we’re humbled to be able to share these experiences with the world."

You can listen to ...With Opened Eyes on all streaming platforms here.