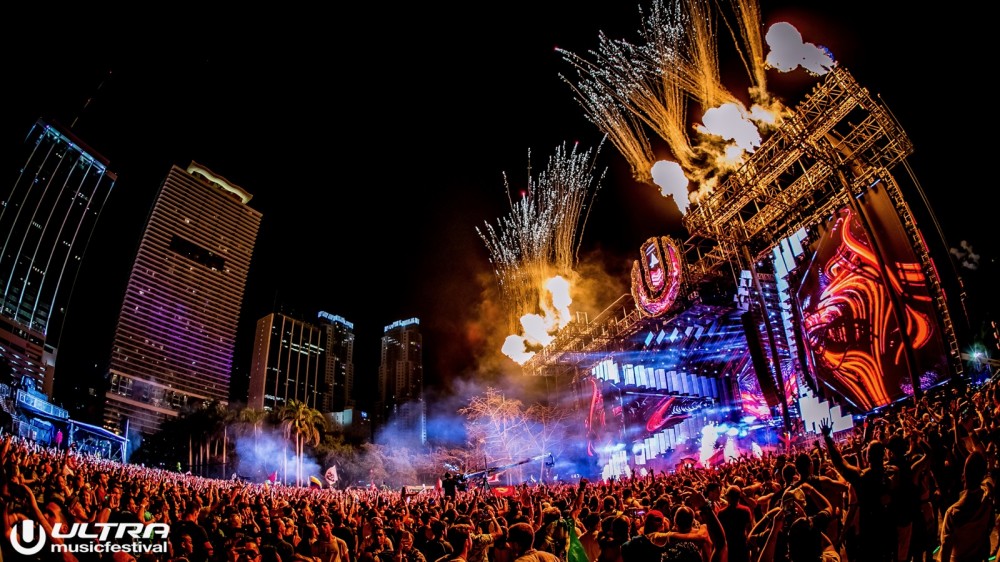 This past March Ultra Music Festival celebrated the festival’s 20th anniversary at their home in Bayfront Park. But the battle to keep the festival at it’s iconic home rages on as the city Miami continues to debate over the festival’s location.

Residents Miami have fought to rid the festival from the city for many years now. The list complaints are endless but the constant mess left behind by the festival’s attendees stands as a core reason. This has led the City Commission Miami to host an annual vote to determine whether or not Ultra would return to Bayfront Park for the upcoming year. It was announced earlier last month that a contract was set to be made between the city Miami and Ultra to grant the festival the venue for five years for a $2 million annual fee to the park’s management agency. However, Miami City Attorney, Victoria Mendez, recently told the Miami Herald that the contract did not come an agreement as the length the contract could not be finalized. A vote was set to be held last month to determine the festival’s fate but has now been postponed until September.

Ultra Music Festival has called Bayfront Park it’s home since 2012. Prior to that the Biccentinnal Park was the home the festival. Although we are hopeful for this vote, it is certainly up in the air when it comes to where exactly the festival will be held in 2019. The festival has brought so much to the city Miami over the years so it is hard to imagine the festival being anywhere else.