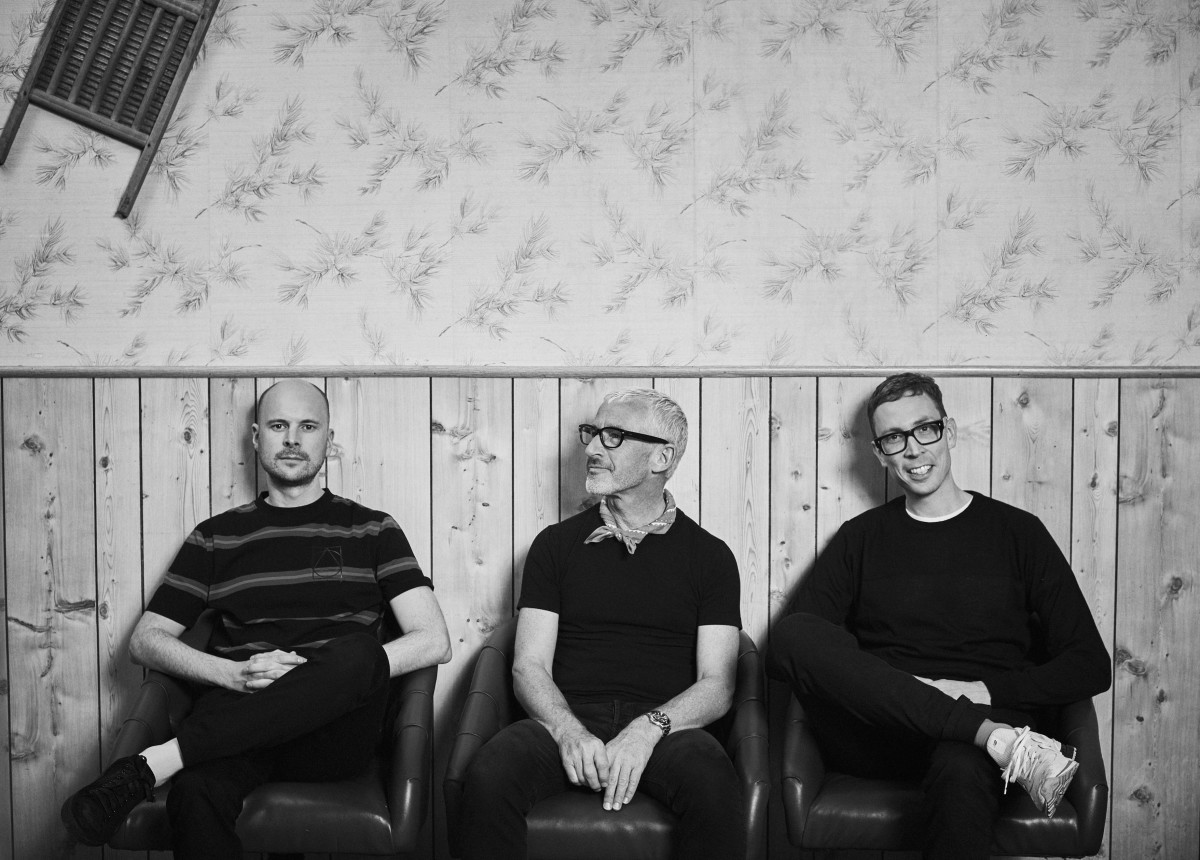 To this day, Above & Beyond remains the most versatile act in the electronic music industry. Time and again, the fabled trance trio move the genre needle forward with each remarkable release they offer their diehard fans.

Above & Beyond have now gone the acoustic route, delivering a stunning cover of Julee Cruise's "Falling," the opening theme song of David Lynch’s cult 90's series Twin Peaks. The Grammy Award-nominated triad joined forces with their live band as well as frequent collaborator Zoë Johnston to record the cover, sharing a scintillating video via YouTube in which each musical component is illuminated. The video allows fans to gauge the intricate moving parts of Above & Beyond's pristine arrangements.

"During the early days of lockdown, I was posting Above & Beyond guitar tutorials online and someone suggested we do a Twin Peaks cover in the comments. I thought it was a great idea and spoke to Zoë that same afternoon," said Above & Beyond's Tony McGuinness.

"The music of David Lynch and Angelo Badalamenti was an important reference for the sound of Acoustic - on the last Acoustic tour, we came on stage to ‘Audrey’s Dance’ from the original Twin Peaks soundtrack album," he continued. "Our cover starts out quite faithful to the Julee Cruise original, but using some other 1990s references, it wanders off into its own lovely space."

Check out the haunting cover below. Above & Beyond also recently curated the most iconic tracks to be released by their Anjunabeats imprint in the legendary label's storied history, which you can listen to here.