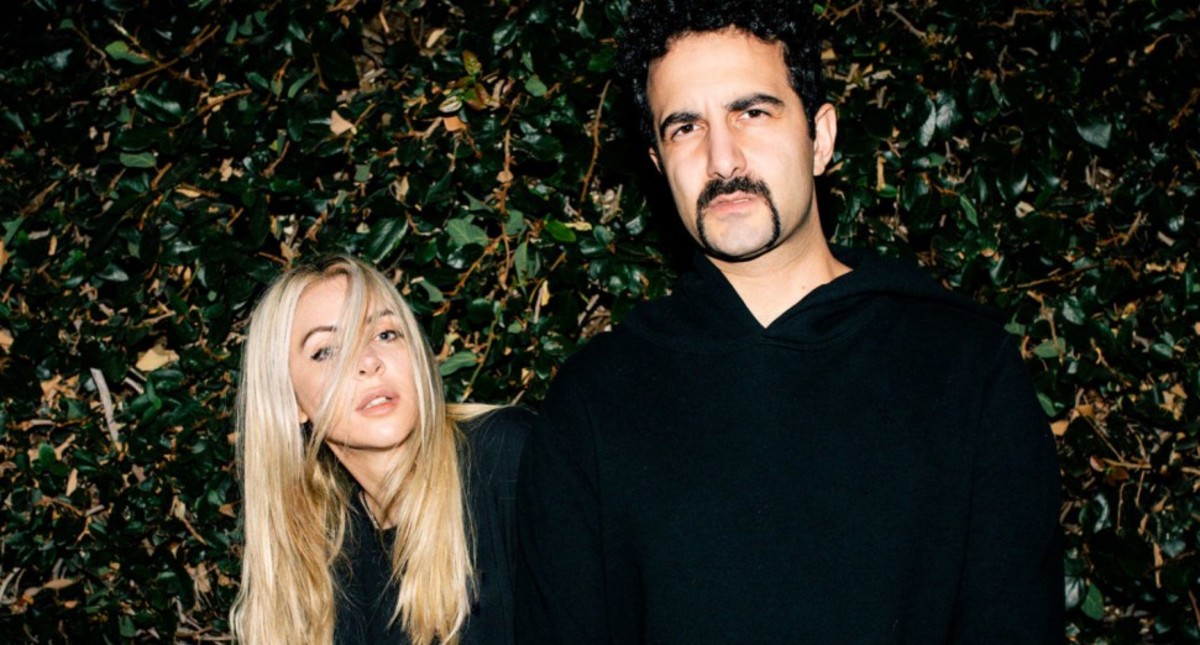 This past November, Alison Wonderland and Valentino Khan teamed up for a deep house and electronic pop anthem called "Anything." The harmonious pairing of these two titans captured the hearts of the dance community, earning the single a placement on the Triple J Hot 200. Although the release date of Malaa's official remix is currently undisclosed, Wonderland and Khan have returned to Diplo's Mad Decent imprint with an intoxicating music video, which they starred in.

"Anything" tells the thrilling tale of a house party in the woods, hosted by Khan. Separated from the crowd, Wonderland's enchanting vocal work captivates as she concocts a mysterious elixir. As the partygoers drink from the colorful vials, Khan's signature house talents commence as the festivities gradually escalate into satanic chaos.

While Wonderland prepares for the release of her third studio album, Khan is celebrating the 100th episode of his weekly "Hot Sauce Radio" series, which airs Thursday nights on SiriusXM. You can watch Alison Wonderland and Valentino Khan's "Anything" video below.