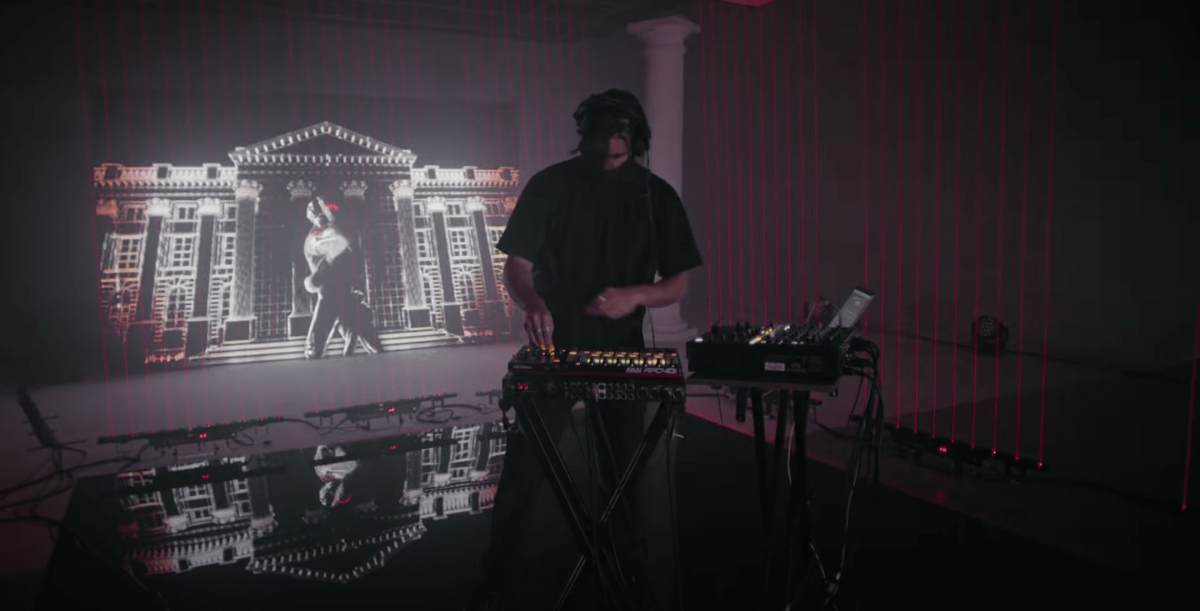 In late May, the community behind the immensely popular MOBA game, League of Legends, gathered for a three-day international streaming event in an effort to raise funds for COVID-19 relief. The broadcast featured tournament matchups, high-profile exhibition games, variety shows, musical guests, and more.

EDM fans were treated to an exclusive performance from Apashe and a medley of collaborators. For his short-but-sweet set, the Belgian producer explored his latest album, Renaissance. Filmed in a warehouse complete with background visuals, Apashe was able to fully immerse viewers in some of the hits from his latest record. In addition to the stunning visuals, he was joined by a few of the album's collaborators who helped to bring Renaissance to life. Over the course of the performance, KROY, Wasiu, and Geoffroy provided their vocal talents while Amélie of Quatuor Esca laid down some live violin.

Despite the conclusion of the event, League of Legends' developer Riot Games is still accepting donations. More information on how to support their network of nonprofit organizations in the fight against COVID-19 can be found here.