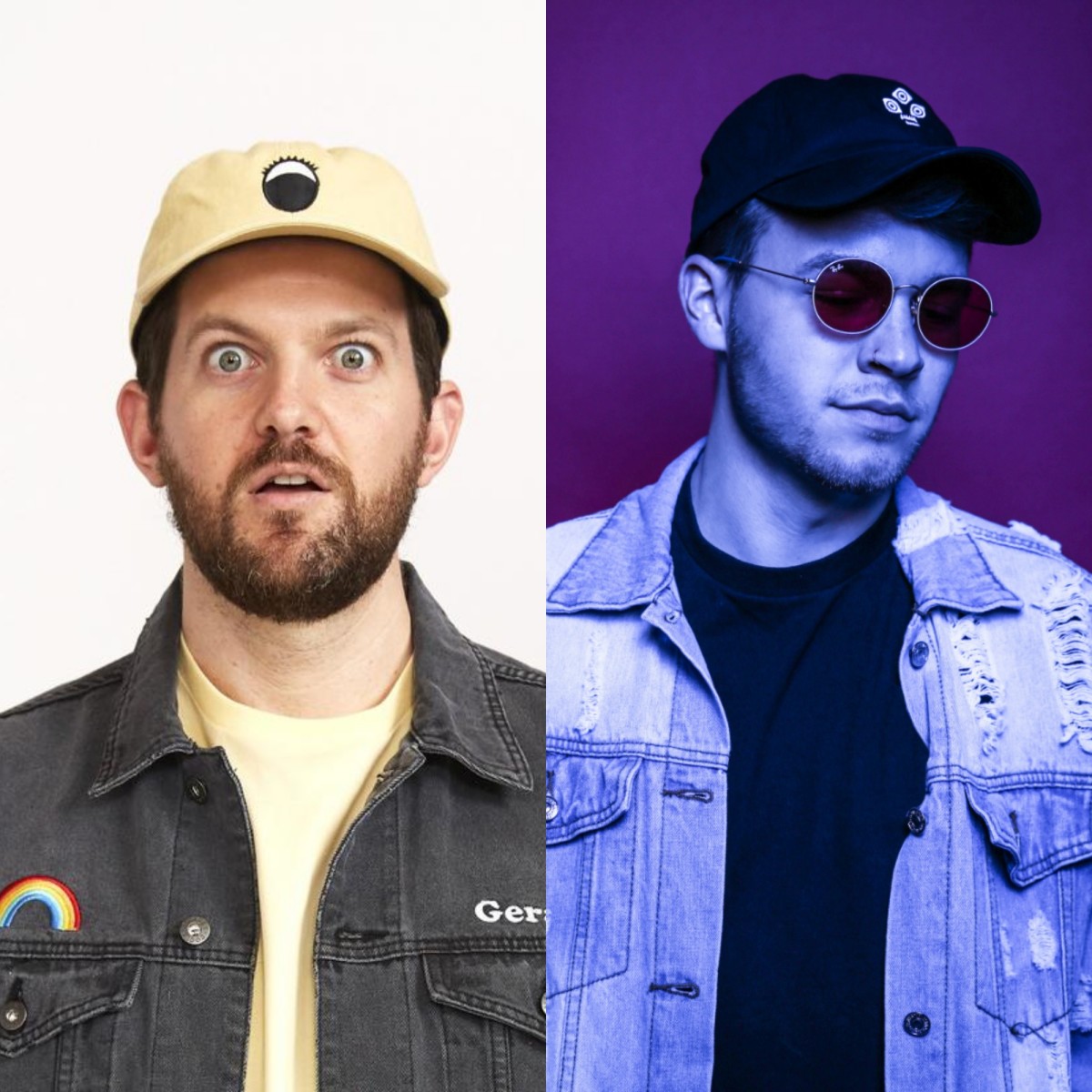 The EDM community is healing, and after over a year in quarantine it seems artists have more unreleased music to play out than ever.

That brings us to last weekend, when more DJs appeared at HARD Summer than a free flight to Ibiza. Among them were Dillon Francis and Eptic, who seized the opportunity to perform at one of SoCal's first major festivals back—and a triumphant one at that—to reveal a brand new collab.

The two electronic music superstars teamed up back in August 2019 for a moombahton banger called "Let It Go," but this time around they've opted to go the trap route. Fans were able to hear a clear fusion of both artists, as the track roars with the screeching synths of Eptic and the classic trap brass of Francis. And if their reaction is any indication, this will be a surefire festival favorite once it's released.

Check out the debut of the unreleased tune below.