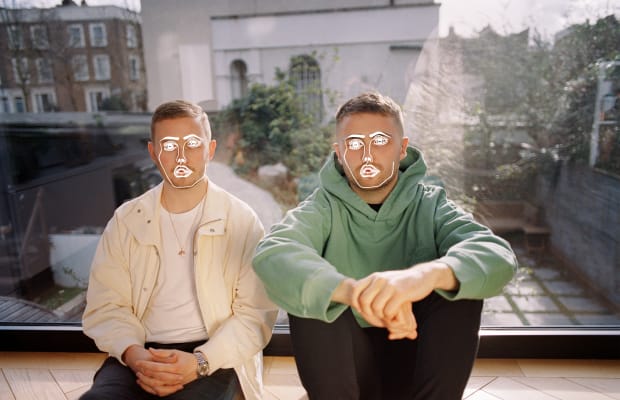 Lawrence states that the version of "Latch" from the video is what we've all come to know and love, but they also have a newer version produced with fresh plugins. He covers various aspects of the song in Logic, including its drum programming, vocals, and chords. Lawrence additionally notes that their songwriting style has evolved immensely since writing the hit single in 2012.

After a quiet few years following the 2015 release of their sophomore album Caracal, Disclosure have been unstoppable. In 2020 they dropped their third album, Energy, followed by this year's two-side Never Enough LP. A few months ago, the pair was spotted in the studio with Zedd.

Check out the "Latch" breakdown below.