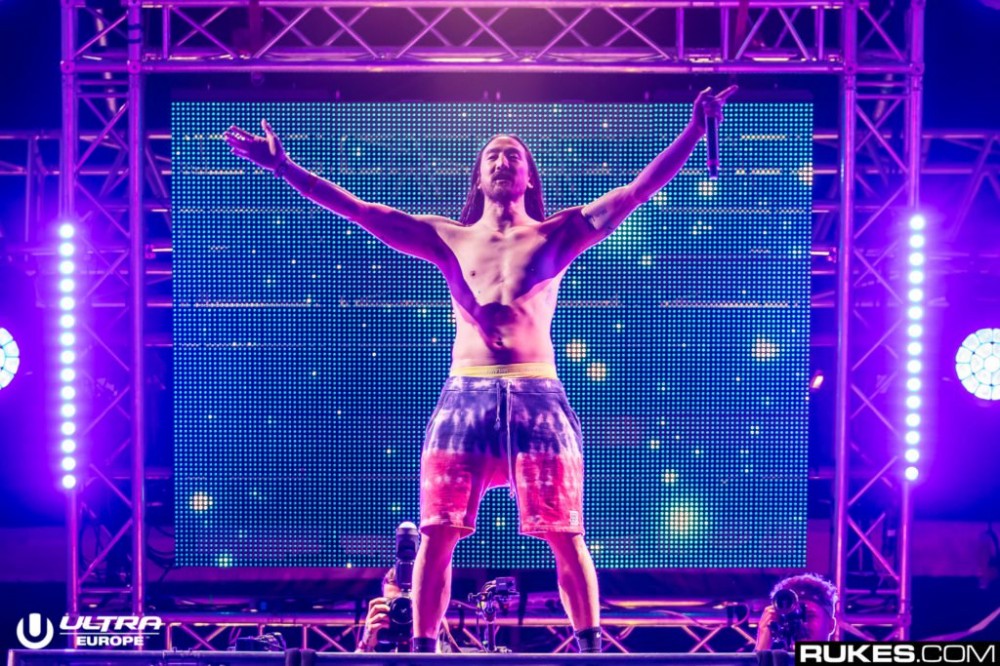 Kid Cudi took HARD Summer as an opportunity to premiere the Steve Aoki remix one his best tracks!

The performer started f by playing out the original version his track “Erase Me” before stopping the music. That’s when he revealed the Steve Aoki remix and debuted it to the crowd. Fans belted out every single word, proving that this new take on “Erase Me” is already well received.

Here’s what Kid Cudi had to say: “What you’re about to hear now, my good friend Steve Aoki remixed ‘Erase Me’ for me,” Cudi says in the clip. “I thought it would be cool to do for this movie I’m doing, Bill and Ted. So I think to debut it tonight would be only right to lose our fucking minds together for the first time.”

He added: “I think it’s pretty fucking good. I think it’s tasty. I hope you came to fucking rage.”

Steve Aoki previously remixed Kid Cudi’s “Pursuit Happiness,” with a synth-filled production built for the main stage. He does it again here with “Erase Me.”

Watch the debut below!