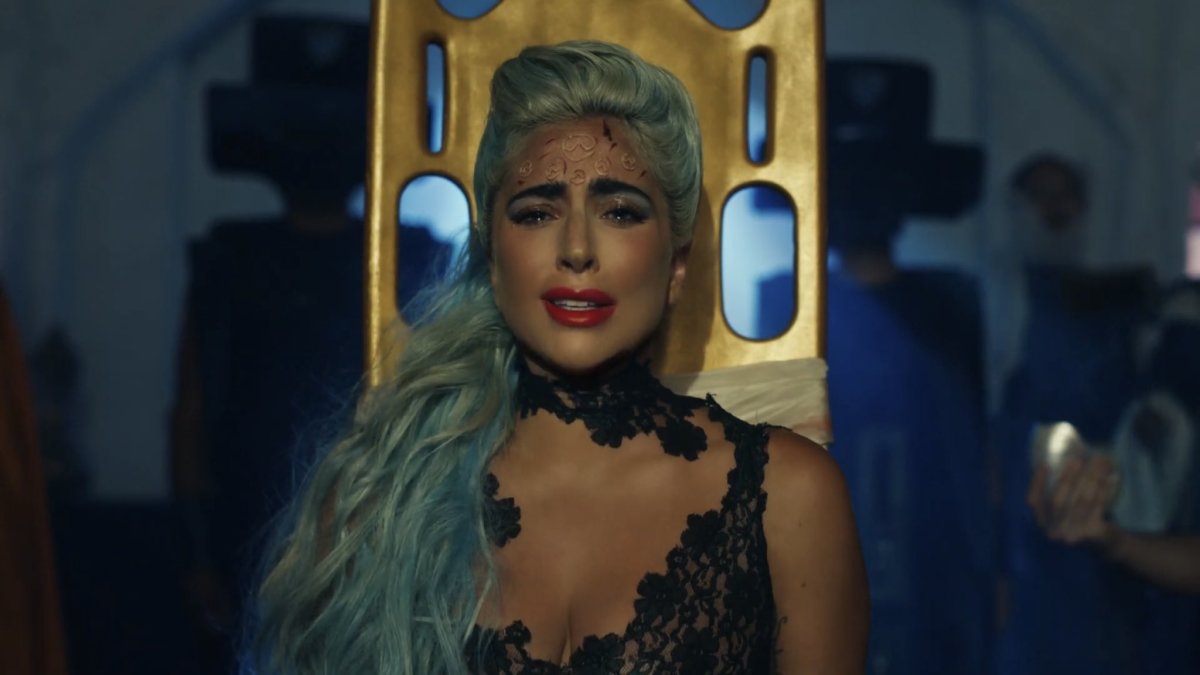 As the mythos of Chromatica continues to grow, Lady Gaga has unveiled an eye-popping short film for one of the chart-topping album's standout singles, the Madeon-produced "911." Directed by award-winning director Tarsem, the video is nothing short of a tour de force from the pop superstar, and an empathic reminder of her status as a triple threat actress, dancer, and singer.

The acting prowess of Gaga, who was nominated for the Academy Award for Best Actress in 2019 for A Star Is Born, must not be forgotten. She pulls off the "911" short film with the gravitas of a seasoned vet, delivering a magnetic and spine-chilling performance. Flaunting a number of quirky, technicolor outfits that have become a signature component of her visuals, she rules a futuristic, metaphysical land as its queen.

The video takes a harrowing turn, however, shortly after its midpoint, when Gaga suddenly wakes up on a stretcher. Her leg covered in blood, she shrieks and answers questions from paramedics in a frenzied state of adrenaline-fueled shock.