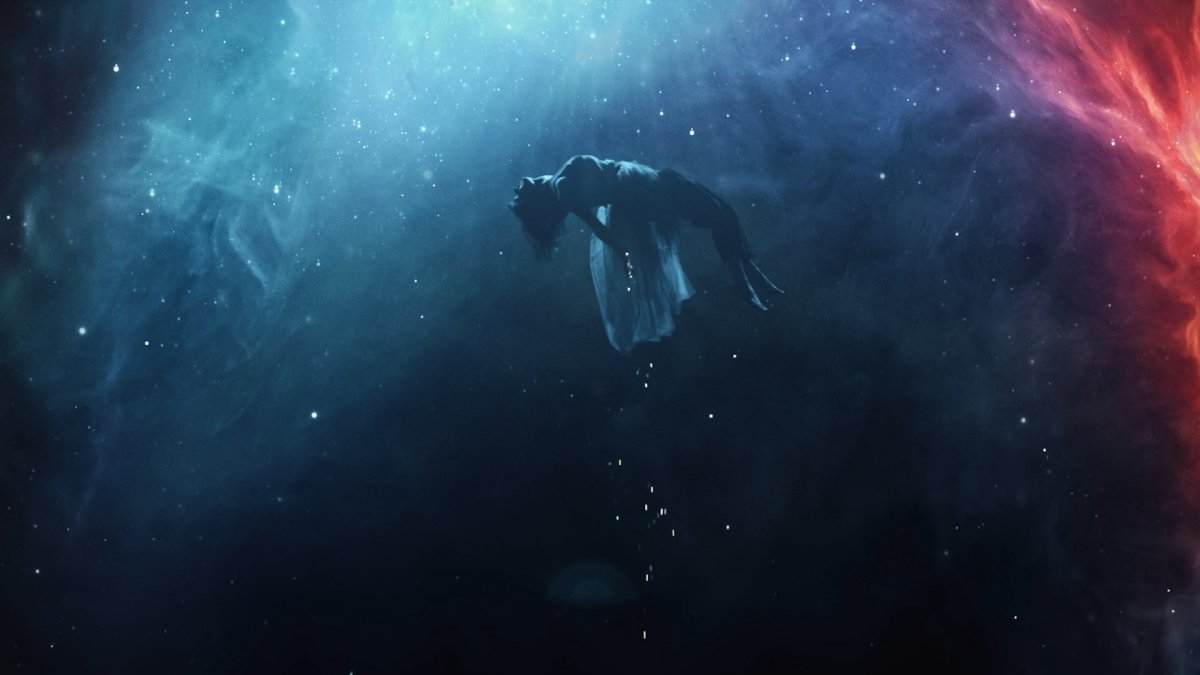 After teasing the project on social media, electronic music wunderkind Madeon has released the official music video for his single "Miracle," a concept he produced in tandem with "Game of Thrones" stars Lena Headey and Maisie Williams. Directed by the former and starring the latter, the video is a stunning visual accompaniment to the song, which appeared on Madeon's sophomore studio album Good Faith.

Madeon took to Twitter to rhapsodize about the project. "A few months ago, while I was on tour, Lena Headey reached out about making a video for Miracle," he wrote. "Maisie Williams quickly joined (they had both met on the set of Game of Thrones)."

"Her vision was so clear, it was very different from the way I've illustrated the universe of 'Good Faith' up to that point but that's what made the idea so fascinating," he continued. "They focused on the drama of the music and made a beautiful video. I'm very honored that my music inspired them!"

You can watch the "Miracle" music video in full below.