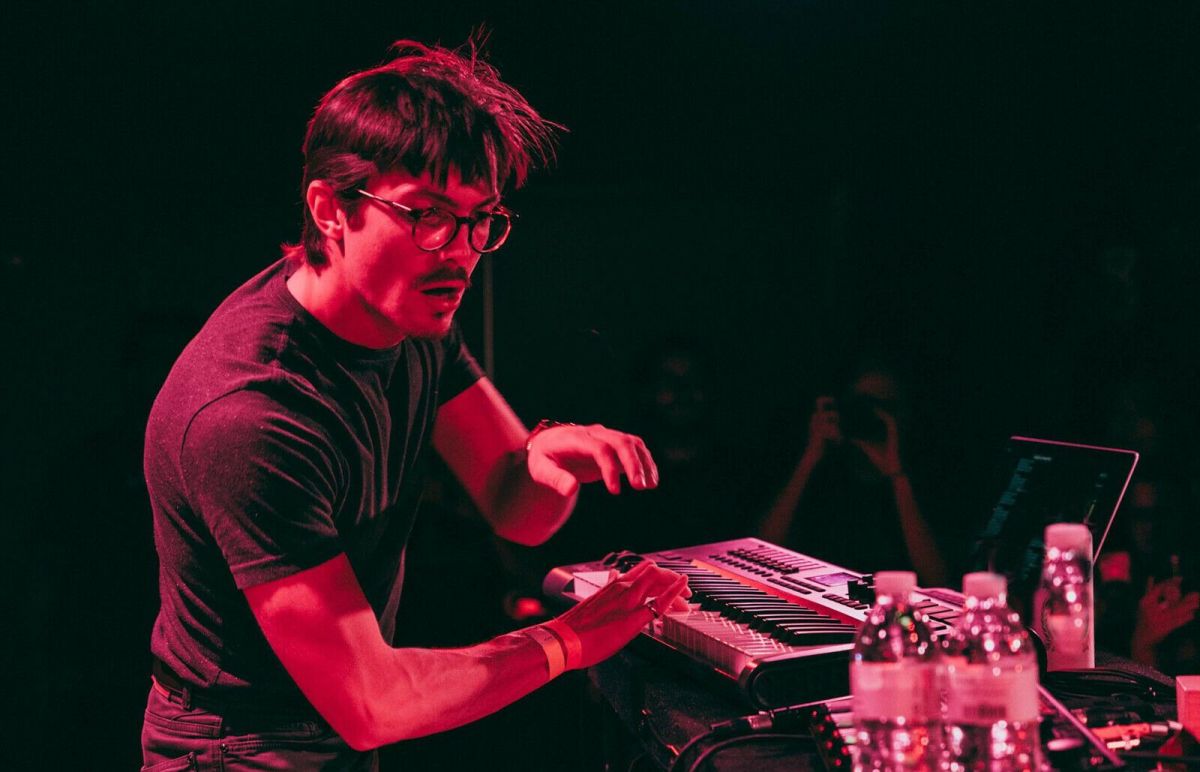 Marc Rebillet is continuing on his once-in-a-lifetime rampage of dream studio sessions with his idols.

This time around, he has teamed up with one of his biggest influences, Reggie Watts. Luckily for his fans, Rebillet shared a short video of the two looping away. Check out a clip from the rare session below.

Their jam session was much more than two artists sharing their skills with one another, as Rebillet has previously stated how much he looks up to Watts. In fact, in a 2019 interview with Central Track, he spoke about how Watts impacted his career, saying, "I would not be doing this if he didn’t exist." As you can tell from the video, Watts and Rebillet meshed quite well, and afterward, both artists expressed their joy in working together in the form of a wholesome Twitter exchange.

In a YouTube comment, Rebillet further detailed how much this jam meant to him and teased that more tunes from the duo are on the way.

Those of you who have been following me might know that my show wouldn’t exist without Reggie. Seeing him years ago was the whole reason I decided to try improvisational performance in the first place...getting to chill and make up some bullshit with him was quite literally a dream come true!! So grateful to him for letting me into his space; we made music for hours and had a wonderful time. I think it’s safe to say there’s more on the horizon.