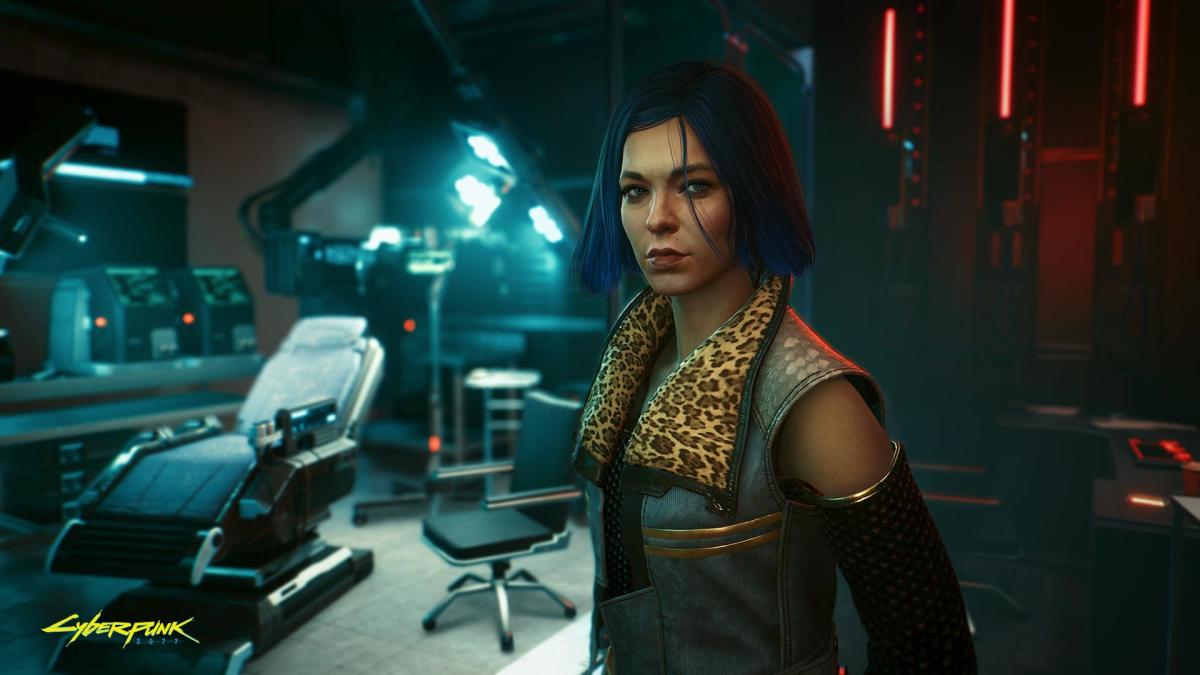 After many delays, the hotly anticipated and polarizing video game Cyberpunk 2077 has finally been unveiled. To celebrate the official launch of one of the most ballyhooed games in recent memory, Russian techno star Nina Kraviz took the decks for a hypnotic DJ set featuring exclusive tracks from the new title.

Kraviz is also an in-game player, a badass "ripperdoc" who goes by the name of Bara Nova. In the retro-future world of Cyberpunk 2077, a ripperdoc is an underground medical pro who is masterful in the art of healing and the connection of robotic implants, like cyber limbs. Apparently they can also DJ and sing.

Check out Kraviz's performance below.

Cyberpunk 2077 officially launched this morning on PlayStation 4 and 5, Xbox One and Series X/S, and PC. The first volume of the game's soundtrack is set to drop tomorrow, December 11th, and it's follow-up will be revealed on Friday, December 18th. You can pre-save the second installment here and check out the official Cyberpunk 2077 tracklist below, which features music from Grimes, SOPHIE, and Run The Jewels, among others.