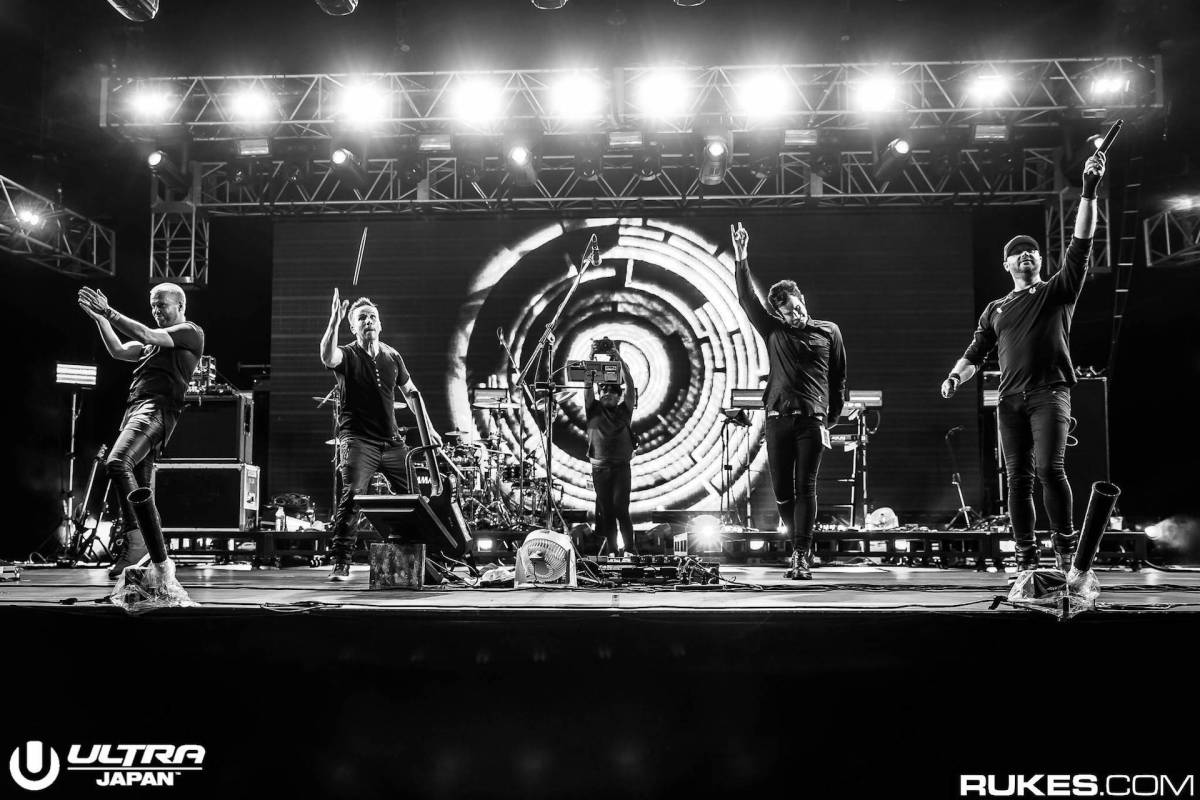 Following yesterday's release of "Driver" and "Nothing For Free," the legendary drum & bass outfit have now dropped the official music video for the latter. The video serves as an emphatic statement on the current state of affairs on our country, despite being filmed prior to the pandemic. Check it out below.

With Rob Swire on vocals, the track itself is a haunting yet rumbling electronic offering that strikes more of a melodic chord in contrast to its predecessor, the thunderous drum & bass heater "Nothing For Free." However, both songs contain the goosebump-inducing, trailblazing sound design that put Pendulum on the map as one of the most iconic electronic bands the genre has ever seen.

Back in February 2020, the band revealed "Nothing For Free" at a show in Perth, Australia, giving fans their first taste of new Pendulum in a decade. The debut followed a social media preview shared by Swire, who simply called it a "30 second WIP demo" at the time.

You can listen to both "Nothing For Free" and "Driver" below.